Balboa Park’s world just got a whole lot bigger: Nine new international cottages are now open at the landmark, adding to the park’s row of tiny houses representing 33 cultures from across the globe.

Over the weekend, the House of Pacific Relations – the group behind Balboa Park’s International Cottages – hosted a celebration highlighting the nine additional cottages that now stand alongside the others in the area just southwest of the Spreckels Organ Pavilion.

After years of planning and prep, these countries are now proudly represented among the cottages:

The cottages join two dozen other countries represented in the cottages that were first built in 1935 during the California Pacific International Exposition, meant to promote tourism and the economy in San Diego.

Today, the International Cottages at Balboa Park are maintained by the House of Pacific Relations, an association with a mission to represent cultures spanning the globe and “encourage multicultural goodwill and understanding” through educational and cultural programs.

Eugenie King, president of the House of Pacific Relations, said the group was thrilled to add more cultures to its lineup.

“We are so happy that the new buildings will let these nine cultures offer visitors a peek into their culture, history, and traditions,” King said.

“These houses serve as an important symbol that diversity is our strength,” Gloria tweeted.

Ward said the project was possible thanks to dedicated volunteers, adding on Twitter: “Your dedication to the diversity, strength, and acceptance of our region will benefit San Diegans for generations.”

“These houses are a place to learn about and celebrate our region’s rich multiculturalism,” Atkins tweeted. “They represent the greater understanding, tolerance, & sense of goodwill that we should all seek to inspire.”

“Two years ago, I ensured that our state budget provided $400,000 to help complete the permanent homes for nine new nations and cultures,” Atkins added in a press release Saturday. “By opening the doors to these cottages, we further open a world of compassion, and a place where people can see themselves represented in the heart of our city.”

“San Diego is a city of residents from many cultures, including immigrants from many nations,” said San Diego City Council President pro Tempore Stephen Whitburn. “I’m pleased more San Diegans are now able to celebrate their heritage at these proud new cottages. I invite all park visitors to tour these cottages and learn more about the unique cultures and traditions that make our city such a dynamic place.”

The International Cottages at Balboa Park: What to Know

The House of Pacific Relations International Cottages at Balboa Park are a longtime attraction located at 2294 Pan American Plaza. Each cottage represents a culture and offers educational programs.

The cottages host an “Open House” each weekend where they’re open to the public for self-guided walk-throughs from 12 p. See the article : Padres Blasted in Anaheim – NBC 7 San Diego.m. to 5 p.m. every Saturday and Sunday.

As visitors walk through the tiny houses, they can check out artifacts and learn about traditions from many lands.

At 2 p.m. on Sundays – typically from March through October – the House of Pacific Relations hosts its “Lawn Program,” where a member culture is featured on the big stage. The featured culture puts on a show featuring music, dance, costumes, arts and crafts, and ethnic foods from that land. The event is free and open to all; visitors can spread a blanket on the lawn and enjoy the show. Pro tip: bring cash to buy food.

The next countries to be highlighted in the Lawn Program will be the House of Ukraine on Sept. 5 and the House of Germany on Sept. 12. Check out programming details on the House of Pacific Relations’ website.

The International Cottages area also features a Hall of Nations where cultures without cottages host events on Saturdays, Sundays and on the fourth Tuesday of the month.

The cottages also host an annual Ethnic Food Fair and the International Christmas Festival featuring food and entertainment from around the world at Balboa Park’s big holiday event, December Nights.

To learn more about the House of Pacific Relations International Cottages at Balboa Park, click here.

For over 80 years, the House of Pacific Relations has been a local spot with a global view. Now that view is expanding. The International Cottages at Balboa Park are adding nine new cottages. NBC 7’s Todd Strain has more on which nations are being added and why this expansion is important. 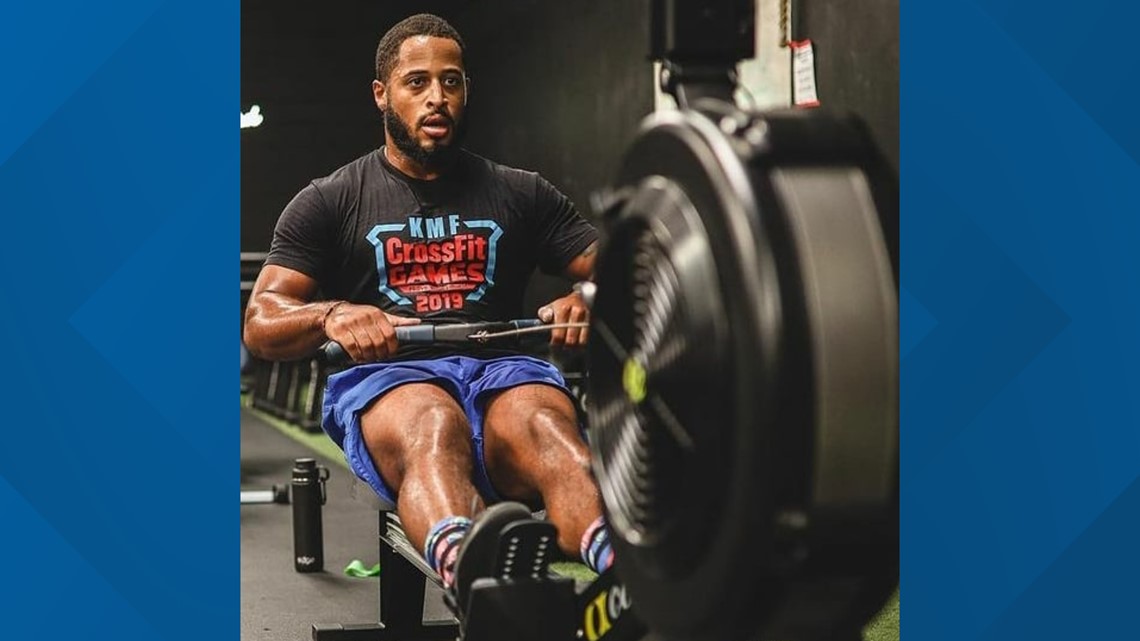 On the same subject :
Columbus native stabbed more than 20 times in San Diego
Jordan Hardgrow was nearly killed when he was stabbed multiple times earlier…