It was October 2005 when I first flew into Kabul aboard a Pakistani International Airlines flight. Mud homes pocked the desert landscape. Afghanistan looked quiet and serene — almost safe.

That sense of security crumbled away moments after landing. Fluorescent lights dangled from the airport ceiling, evidence of explosions past. In the city’s streets, we stopped every two miles to pass through an armed checkpoint.

Then came the explosions.

Within hours of checking into our hotel, we heard our first IED blast. It was unmistakable: An enormous boom followed by sirens, screams, dust and a distinct smell.

Over the course of a decade, I would make seven trips to Afghanistan and hear those sounds dozens of times. I lived looking over my shoulder, wondering when the next one would hit.

Thankfully, I always found my way home safely, leaving behind a country where countless civilians and military personnel weren’t so lucky.

I could never truly believe that I’d made it out of Afghanistan alive until the wheels of my plane touched down in the next country. See the article : Sharks Off San Diego Caught on Video – NBC 7 San Diego. Even then, I would look over my shoulder: avoiding crowds, asking for a room in the back of the hotel, because attacks almost always come from the front.

Once back home in San Diego, I’d give myself reality checks, such as purposefully walking barefoot at home so I could feel the warmth of the floor. I’d try not to talk about the war, listening instead to what my family was going through. I wanted to leave my baggage behind.

Still, I can’t shake Afghanistan. The smells of the country. The rushing sirens. The sounds of Afghans yelling.

And back home, the American toll of the war was unavoidable. For 20 years, San Diego has experienced a steady cadence of homecomings, funerals and memorials.

Learning that the U.S. plans to finally bring its two decades in Afghanistan to a close came as no surprise. Drawing down was always inevitable. It was just a matter of when and how. What I can’t shake as I reflect on these images is how dearly we paid for this. 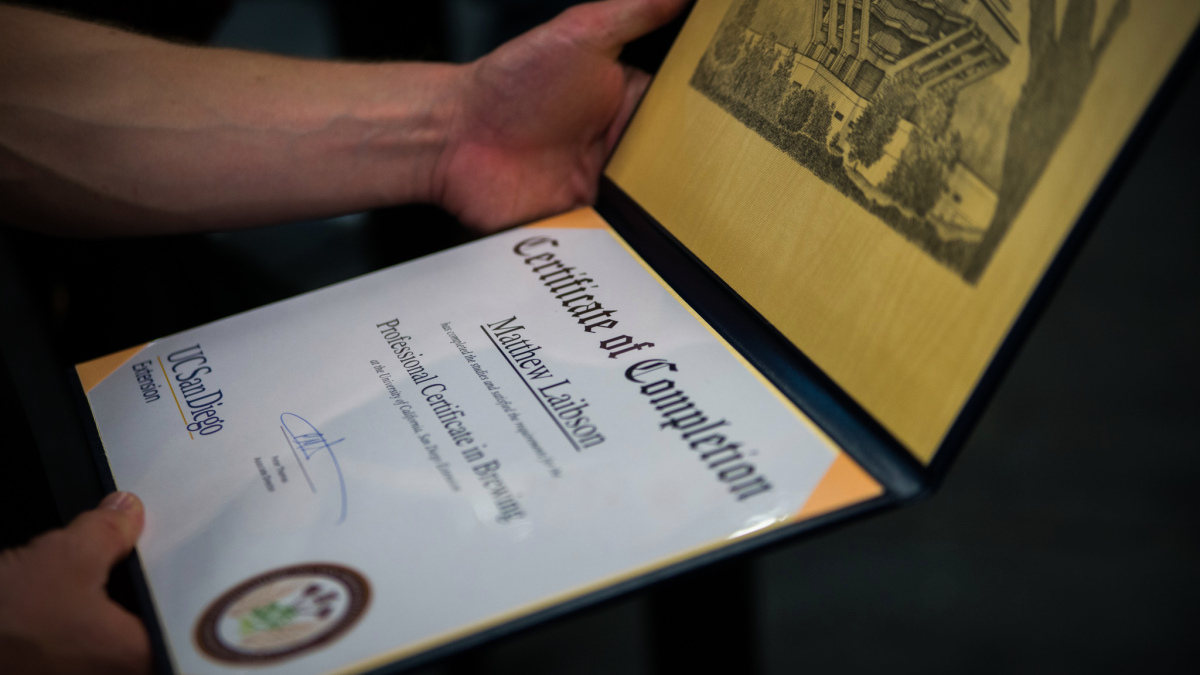