On this episode of our podcast, Olympic Dreams: San Diego to Tokyo, we chat with three-time Olympic long jumper Brittney Reese, who won a gold medal in 2012 and a silver medal in 2016. She gives us a glimpse inside the life of a professional track and field athlete who has risen to become an all-time great.

As the indoor American record holder in the long jump, Reese, now 34 years young, has said Tokyo will be her last Olympics if she qualifies. Read also : Facebook says it will pay $1B over 3 years to news industry.

Reese may be a living legend on the track — where she is known for showing up with big-time performances on the largest of stages — but her most incredible accomplishment could be how she quietly showed up for her best friend off the track.

Reese stepped up to raise her best friend’s son as her own and has embraced the role as a single mom while traveling the globe as a professional athlete.

She shares how that experience has shaped her personal life.

Brittney Reese will undoubtedly go down in American history alongside Jackie Joyner-Kersee in the long jump, but if she can find the podium one more time at the Olympics, she may just become the GOAT.

Listen/Subscribe to NBC 7’s Olympic Dreams: San Diego to Tokyo podcast wherever you enjoy listening to podcasts. On each episode, NBC 7 News Today anchor Steven Luke will sit down with athletes in their prime, each with their sights set on one thing: representing Team USA in Tokyo this summer. How will they achieve their Olympic dreams? 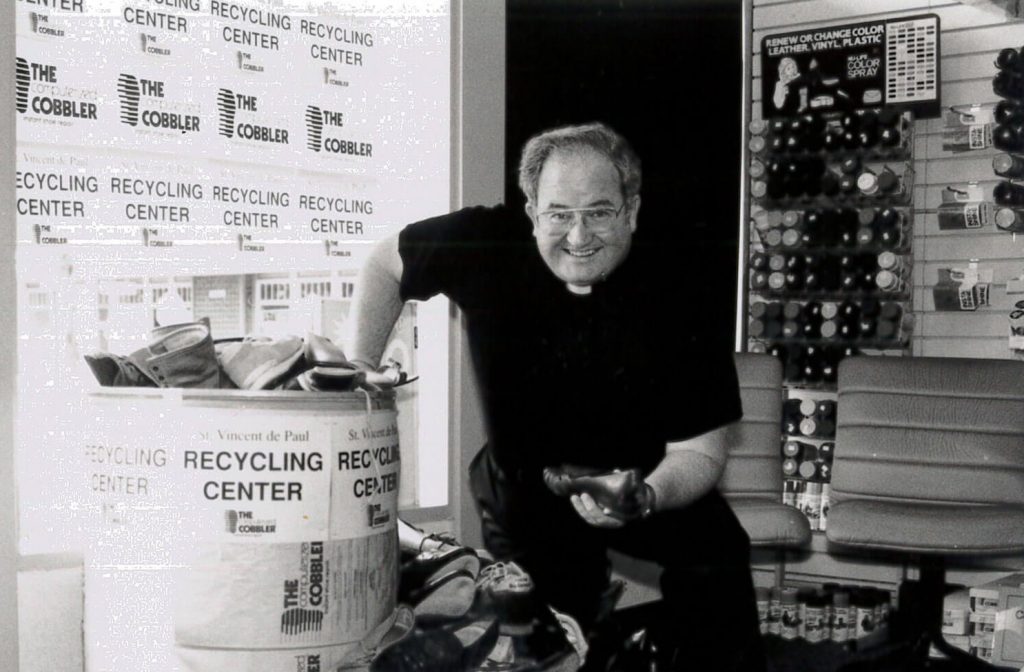 This may interest you :
Remembering ‘Father Joe,’ San Diego’s tireless champion for the homeless
The following article has been republished with permission from The Southern Cross,…