If you visit Little Italy, it’s hard to miss the towering wooden patios with hanging plants and stylish lighting that line the streets. The neighborhood was one of the first to move tables outside for their customers when the pandemic hit.

But now, as MacKenzie Elmer reports, there’s confusion and blame-passing over what types of outdoor dining structures are allowed and for how long.

A nonprofit group representing the area initially sought out design plans that were stamped by a licensed civil engineer for all of its restaurants to use. But according to the fire chief, the temporary permit granted by the city for those plans ran out long ago. So, if something were to happen, say a fire or a car crashing into a structure, who would be liable?

Elmer reports the city’s planning department is slated to reveal some path to permanence for outdoor dining structures in the fall. The City Council is scheduled to consider a one-year extension on temporary permits that allow for patio-like seating on parking spaces next week.

Related: It turns out our readers are split on whether these outdoor dining structures should stick around. We pulled together some of the most interesting arguments shared on social media.

They want that divorce so badly they’ve apparently used their ratepayers’ money to study how much more the Water Authority … costs their ratepayers.
In a new opinion piece, the presidents of the Fallbrook and Rainbow public utility district boards appeal to the public over their case. They want out of a potential $5 billion project some Water Authority officials are pushing to build a second pipeline to the Colorado River.

The one the region uses now transports the river through Los Angeles Metropolitan Water Authority, to whom San Diego pays now for its share. This may interest you : Man shot in attempted robbery during photo shoot. Fallbrook and Rainbow say it’ll be cheaper for their ratepayers to pay Metropolitan instead of San Diego.

That pipeline project has torn the Water Authority board apart in recent months as board directors bicker over it with one another, among other things.

“Over the past decade, the Water Authority has imposed on our customers water cost increases averaging 8 percent per year. This is exorbitant by any standard, and it needs to stop. By switching to Eastern, it will,” the authors write.

Whether the agencies get their wish to exit the Water Authority is up to two bodies called LAFCOs, which sort out county-line crossing water deals. But that decision won’t come down for some time, perhaps even next year. 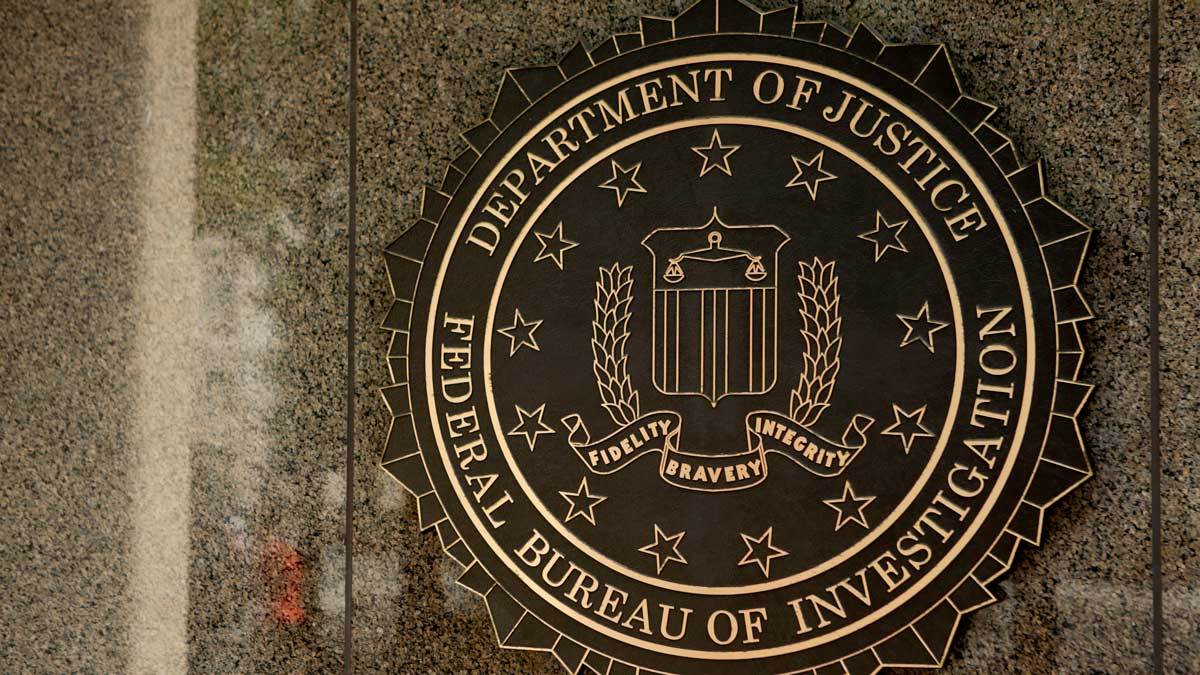 See the article :
San Diego Man Arrested for Alleged Role in US Capitol Riot – NBC 7 San Diego
A San Diego man was arrested this week for his alleged involvement…

Gubernatorial Coverage Comes at Ya Fast

It was quite a couple days for the candidates vying to become (or stay) governor. See the article : San Diego Community News Group.

Gov. Gavin Newsom announced earlier this week a $100 billion pandemic recovery plan. Now comes the news that the state will stop requiring people to wear masks in almost all circumstances on June 15.

Seeking to bring some of the spotlight back onto himself, former San Diego Mayor Kevin Faulconer is proposing a tax cut. The Associated Press reports that Faulconer wants to eliminate California’s state income tax for individuals making up to $50,000 and households making up to $100,000.

Meanwhile, the San Diego Humane Society is investigating John Cox’s use of a Kodiak bear during a campaign stop at Shelter Island on Tuesday. Quoting the humane society’s chief of law enforcement, 10News reports that the use of wildlife in such a manner is prohibited under the San Diego Municipal Code.

North County’s most populous city has begun dismantling homeless encampments and covering sidewalks in rocks to prevent people from living on them. On the same subject : Community Clinics Prepare For Vaccine Distribution (San Diego News Now). Instead, the city has been temporarily putting people in motel rooms with the goal of placing them in permanent housing.

Still, the question remains: Where is the city’s unhoused population supposed to sleep long term?

Kayla Jimenez takes a closer look at this question in the North County Report and writes that the city is side-stepping the larger issue: There aren’t enough shelter beds or affordable homes.

The Morning Report was written by Megan Wood, Jesse Marx and MacKenzie Elmer, and edited by Sara Libby.