Mexican officials have claimed over the past few months that they have stopped spills in the Tijuana River and don’t need help from the feds on the other side of the border to fix the longstanding problem.

Indeed, VOSD’s MacKenzie Elmer and contributor Vicente Calderón report, Mexico has added infrastructure, and has additional plans too. New pipes also seemed to stop the sewage from flowing for a while – at least when the ultimate essential worker was available to clean trash away from the screen over the drain that leads to the small PB-CILA pump station in Tijuana.

Yet there’s still sewage flowing, and beaches are still closing and now there’s another problem: a different broken piece of the Tijuana River diversion system.

Elmer and Calderón explain the state of the sanitation issues at the border ahead of a 10 a.m. Friday press conference where the U.S. Environmental Protection Agency, which got $300 million from the new NAFTA deal to try to attack the problem, plans to do with that money.

Learning Curve: Tracking How Much We Help Kids

Among Gov. Gavin Newsom’s big policy goals is one ready-made for the wonks: creating a system to track how well California’s kids do, with information from preschool, the K-12 system, state colleges and Medi-Cal. On the same subject : Judge grants request for high school, youth sports to resume in San Diego County. Alas, it appears building out that system will itself take years.

In the meantime, a small team at the San Diego County Office of Education is trying to put together its own version of the idea, by linking preschool data with already available K-12 data. It would let the team compare how kids who attended quality-rate preschools did on their reading and math tests through their senior year of high school, compared to those who didn’t.

But it’s not happening, Will Huntsberry writes in his Learning Curve newsletter, because the California Department of Education rejected the county’s request for anonymized information on student test scores.

“Meditate on that for a moment,” Huntsberry writes. “Newsom wants to link up the state’s data systems so we can better track outcomes. One government agency in San Diego found a way to do it. But when it asked for the simple information it needed, it was blocked by a state government agency.”

Read also :
Who Can Be Booked in Jail? Who Knows.
The Vista Detention Facility / Photo by Jamie Scott Lytle Fewer people…

The city is directing state grant funds to bolster shelter and other offerings for homeless youth.

The Thursday announcement helps support a major goal of the homelessness plan the City Council adopted in 2019: to end youth homelessness within three years.

Lisa Halverstadt checked in on the city’s efforts to execute the homelessness plan and got Gloria’s take on next steps late last year. 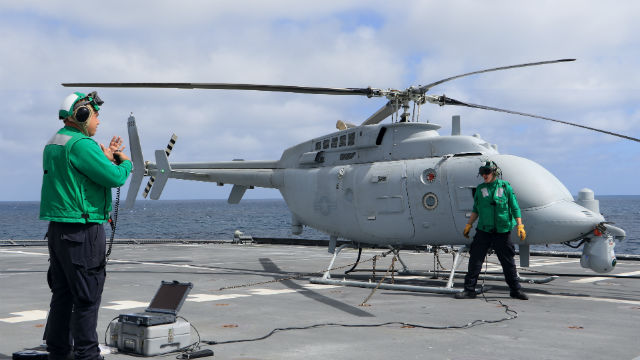 The Morning Report was written by Lisa Halverstadt and Andrew Keatts, and edited by Sara Libby. On the same subject : Optimism About the End of the COVID Pandemic – NBC 7 San Diego.

See the article :
Kearny Mesa Bowling Alley Remembered For The Family & Careers It Helped Foster – NBC 7 San Diego
Overwhelmed by emotion, manager Johnny Humble was near tears reflecting on his…