In July 1971, the 26th Amendment to the Constitution became law. The amendment, which had passed through Congress and been ratified the states, lowered the voting age from 21 to 18.

An estimated 11 million young Americans between 18 and 21 became eligible under the new age limit.

The youth vote had a noticeable impact in San Diego. Because of their 2-1 preference for the Democratic party, 18, 19 and 20-year-olds were credited with giving Democrats a lead over the Republicans in voter registration in San Diego county for the first time since 1966.

In November Maureen O’Connor, a 25-year-old Rosary High School teacher, credited young voters for her upset victory in the Second District City Council race. O’Connor was the only woman and the youngest candidate in the race.

WASHINGTON (AP)— On a desk once used by Thomas Jefferson, the 26th Amendment to the Constitution was officially certified yesterday in a youth-oriented White House ceremony capped by the singing of the Battle Hymn of the Republic. On the same subject : Long Lines File Into Downtown San Diego Vaccination Super Station as Make-Up Appointments Begin – NBC 7 San Diego.

The document giving 18-year-olds the right to vote in all elections was accepted and signed by President Nixon. General Services Administrator Rober Kunzig and three youths selected from the Young Americans in Concert group.

“This is a very historic occasion,” the President said. He told the more than 450 members of the concert group who watched the East Room ceremony, “America must stand for something more than wealth and strength.

“The reason I believe in young Americans is that you will infuse into this country some idealism, some courage, some stamina, some high moral strength. I feel we can have confidence that America’s young voters will bring the spirit of 1776.

Mr. Nixon said the President usually witnesses the ratification of constitutional amendments, but that he has te right also to name additional witnesses.

He then called for three 18-year-olds, selected by lot from the concert group, to sign the document. those signing were Joseph Lloyd Jr. of Detroit, Julianne Jones of Memphis, Tenn., and Paul Larimer of Concord, Calif.

The 26th Amendment technically became law last Wednesday when the Ohio legislature made the Buckeye state the 38th to ratify it.

Eighteen-year-olds previously had acquired the statutory right to vote in federal elections, but an amendment was necessary to assure them the same right in state and local balloting.

The document was witnessed on a desk taken from Jefferson’s Philadelphia home and borrowed from the State Department for the occasion. It is widely believed that he wrote on it while drafting the Declaration of Independence.

Kunzig witnessed the document because the General Services Administration is the official custodian of nearly all federal documents, including the 38 ratification notices. 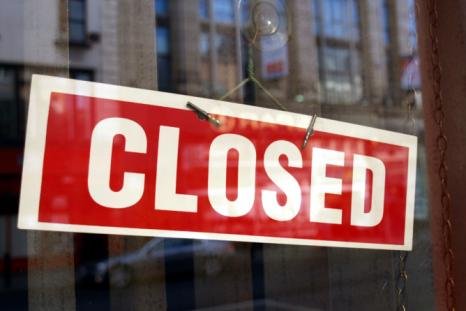