A reading of the Declaration of Independence was part of an impromptu celebration of the Fourth of July 150 years ago in what is now Oceanside.

The “Fourth” at San Luis Rey.

We are indebted to a resident for the following entertaining account of the celebration, of the Fourth at San Luis Rey: To see also : New Head of San Diego County Republicans, Paula Whitsell, Discusses Future for Party – NBC 7 San Diego.

Editor Union:—This modest neighborhood figures but rarely in your columns; and to the modern San Diegan, San Luis is a terra incognita. The old residents remember when San Luis Rey was the second locality in the county, and the feast of San Luis (26th August) was an important epoch, with it, carreras and bades, forming the chief topic of conversation with dusky swain and maiden for miles around. But alas—

“The Saxons came with iron hand,
“And from the Grecians reft the land,”

They came in the shape of a few dozen Texas squatters, who couldn’t understand why land that could grow 100 bushels of corn to the acre shouldn’t be ploughed; and, strangers to the romantic associations of the past, they stuck up a squatter school house directly in front of the proud old Spanish mission, and further harrowed the celestial shades of Padre Junipero, Padre Gorroy and Padres Quien Sabe by celebrating therein a regular old fashioned Yankee-Texas Fourth of July.

Inspired by the occasion I will endeavor to describe how the grave Republican bird disported himself in his ancient valley. to begin with, nobody knew it was the fourth of July until about ten A.M., when three squatters happening to meet at the school house to admire its architecture and talk about the Pioche land sit, one of them pulled out the SAN DIEGO UNION of the 3rd inst., and made the startling discovery that it was the Fourth of July! They were equal to the occasion, and resolved at once to glorify the day in a proper manner; they formed themselves into a committee of ways and means; one man started to find the American eagle (in the shape of an orator): another proceeded in quest of bastimento and to spread the news that the Fourth of July was at hand; and the most persuasive man of the group went after Mund, to get him to come down with the wine. Mund, for a wonder came down: the school-master consented to personate the eagle, and a mule wagon was dispatched fifteen miles off to Encinitas, with he best looking man in the valley, for a couple of young ladies who could sing “My Country, ‘tis of Thee.” One P.M. was fixed for the opening of the grand pageant, but the eventful hour of three arrived, and no signs of the music; the American eagle began to grow restless; a tipsy British sailor, who didn’t appreciate our glorious anniversary, swore he could whit anybody aboard that ship; patriotic babies waked up, and things began to look squarely, when, lo, the mules with the music hove in sight, the American flag spread its folds to the breeze, and hungry little boys looked business.

Wm. E. Libb was called to the Chair, and immediately pulled out an order of exercises, and announced that D.R. Foss would read the Declaration of Independence; Mr. Foss read it well, and was enthusiastically applauded.

Le H. Utt read Drake’s American Flag, and some nice young ladies sang, very sweetly and beautifully, “My Country ‘tis of Thee,” and “Columbia, the Gem of the Ocean.”

The Orator of the Day, the Rev. B.F. Standifer, was then introduced, and delivered a masterly address. With thrilling pathos the speaker drew a picture of our country’s early struggles, and its fruits; a union of peace and security; he dwelt upon the necessity of inculcating a love of country in the minds of the youth of our land, and of a better acquaintance among all classes with the fundamental principles of American Democracy. Mr. Standifer was often interrupted with applause, and his address was certainly a gem of its kind. 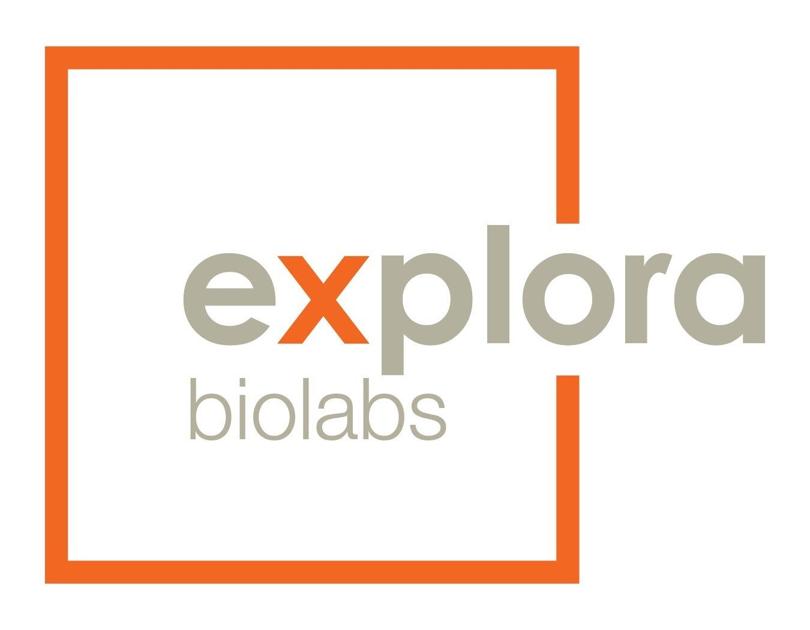