In 1990 San Diego advertising executive Gary Beals resurrected the San Diego Hell On Earth Club, founded in 1948 by Roger Revelle. Members were urged to “bust misguided boosterism” and convince visitors that San Diego is a lousy place to live.

San Diego image: They want to turn awe into awful

Gary Beals wants you to stop all this talk, right now, about how much you enjoy living in San Diego.

Stop mentioning the warm weather. Stop gabbing about the trips you take to the mountains, the beaches, the desert. Bite your tongue next time you’re in awe of a Point Loma sunset.

BECAUSE PEOPLE ARE LISTENING!

And if they don’t already live here, they’ll probably want to!

“There’s just this rampant boosterism where people start gushing on and on about how glorious it is here,” Beals said. “Let’s be careful about what we say to outsiders.”

Beals is a native San Diegan. He runs an advertising and public relations agency out of one of the oldest houses in Kensington Park.

The club’s seriousness of purpose is reflected in its motto. It’s Latin: Visitare bonum sed habitare ibi male est. That means, roughly: “A nice place to visit but you wouldn’t want to live there.”

Beals says his club is dedicated to turning back the tide of newcomers who would come to fill the freeways and foul the subdivisions.

In his first act as leader, Beals has printed a club newsletter, The Wildfire. In it, he states the club’s goals:

“We want to throw a wrench into the cogs of the power structure here. The sticky mass of self-serving real estate profiteers, wishy-washy politicians and others who think we really need to put San Diego on the map. …

“There may be no blood in this fight, but there will be Bufferin and Maalox aplenty. We will be a plague upon anyone who seriously believes San Diego needs to grow. …

“We will make sure people know of diseases, earthquakes, brush fires, high rents, hellish congestion, crime (and) tall buildings that blot out views of our bay and mountains.”

The San Diego Hell on Earth Club isn’t new. It was started in 1948 by Roger Revelle and Gifford Ewing of the Scripps Institution of Oceanography. The club was never more than a running joke for the two scientists and their friends, who knew San Diego’s climate and setting would draw more and more people.

Beals said he figured it was time to revive the club. He asked Revelle two months ago if he could run with the idea, and the club’s founder gave him the go-ahead.

“He gets credit for creating it,” Beals said, “but none of the blame for what we’re doing now.”

Beals is also modeling the club after a similar group in the state of Washington. The club, Lesser Seattle, is led by Seattle Times newspaper columnist Emmett Watson.

It has tried to balance the city’s boosters with the slogan: “Have a nice day — somewhere else.” 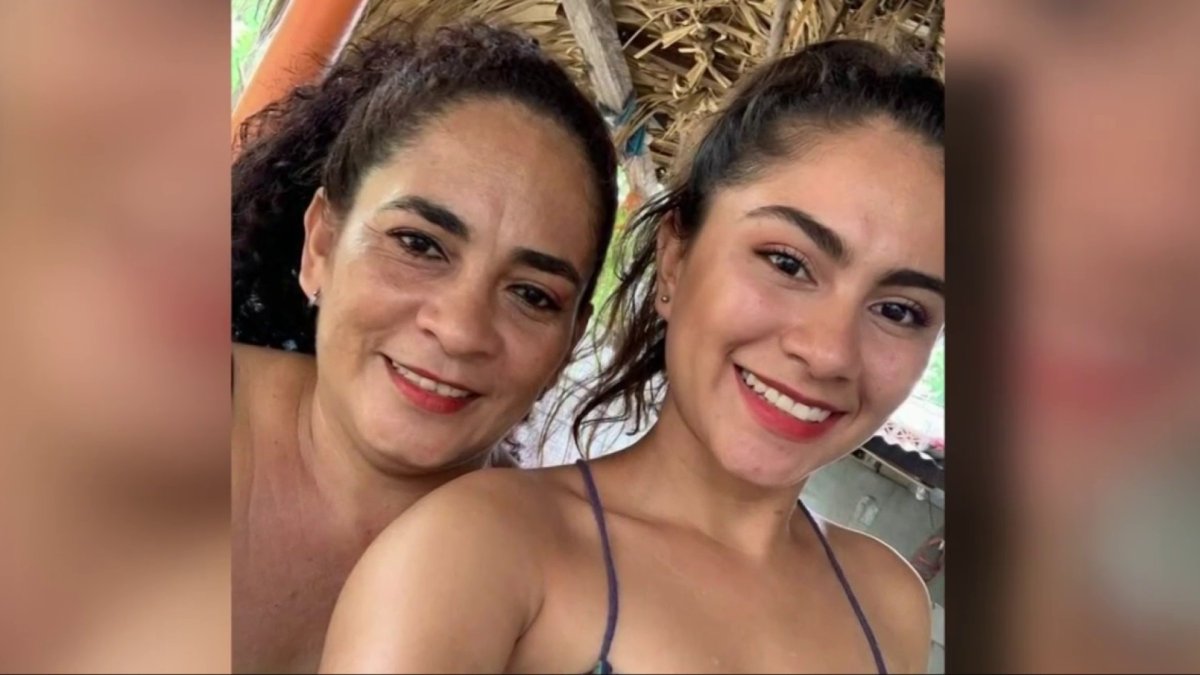 Read also :
Survivor of Imperial County Crash – NBC 7 San Diego
An investigation into human smuggling is under way after a deadly major…