As San Diego neighborhoods like Barrio Logan continue to fight the pandemic, business owners fear the makeup of their community may be taken away if things don’t get better.

“Right now is not the time to let your guard down,” said Claudia Biezunski-Rodriguez, owner of Sew Loka.

Biezunski-Rodriguez said the last 11 months of the pandemic have taught her how to adapt. The Latina seamstress was praised around the community when she created and donated hundreds of masks during the beginning of the crisis. As quickly as she pivoted and found success, however, the same wasn’t the case for all of her neighbors, some of whom lost their storefronts.

“Losing small businesses in a community like this accelerates gentrification, and we want to make sure that doesn’t happen to anyone else,” Biezunski-Rodriguez said.

The owner of Sew Loka is committed to knitting back together Barrio Logan, a community that does not have a business association.

“It got really, really slow, and everyone assumed we were closed [but[ most of the businesses are still open,” she said.

It’s a struggle for Barrio Logan, part of the 92113 ZIP code that has one of the highest case rates of COVID-19 in San Diego County. Latino health leaders have said communities like Barrio Logan have to battle twice as hard during the pandemic because those neighborhoods are where many essential workers live and many homes are multigenerational.

“So it’s that fine line of making sure everyone is respected and everyone has a mask and social distancing is our priority,” Biezunski-Rodriguez said.

In order to help struggling neighborhood entrepreneurs and artists, Biezunski-Rodriguez is helping to organize an outdoor art show that will be part of Barrio Logan’s Walk the Block event.

Photos: Latina Seamstress Working to Knit Barrio Logan Back Together

“We started building a strong business community around the struggle, and so all that has motivated us to say, ‘Hey, we did lose a few businesses, but we’re not going to lose any more,’ so I’m really, really hopeful,” Biezunski-Rodriguez said. To see also : Education, Housing Impact Investing Opportunities Attract Donors.

The community art installations will be up across Logan Avenue between Chicano Park and 36th Street this coming weekend. 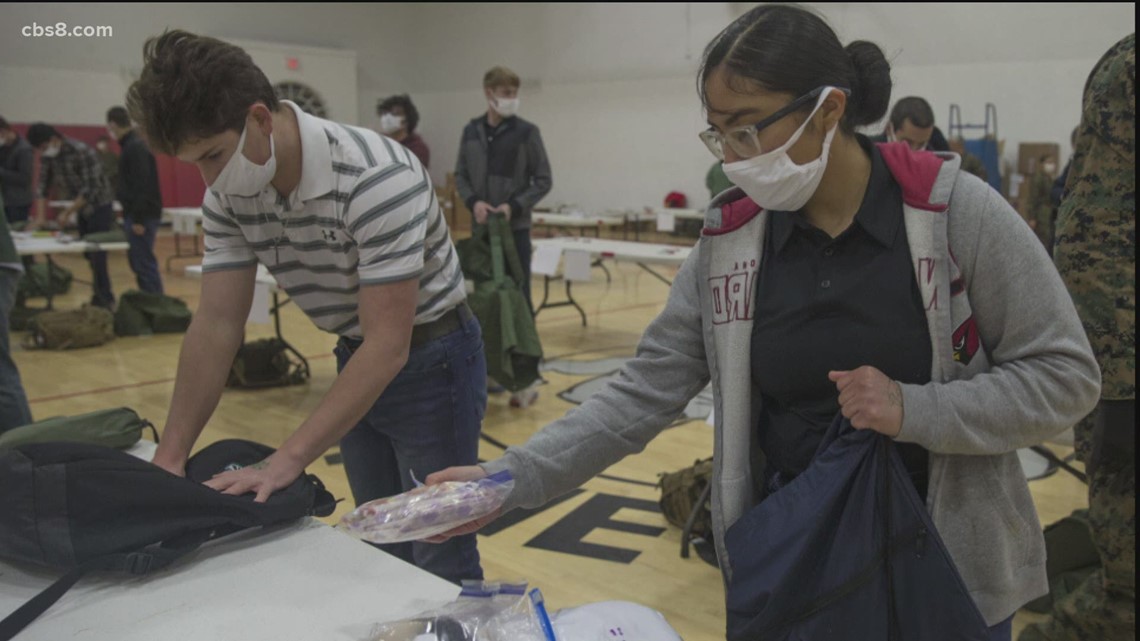