Lisa Rinna got candid about the past relationship she had with her “Days of Our Lives” co-star Patrick Muldoon. This may interest you : Jessica Alba, Cash Warren Share Awkward Incident When Daughter Caught Them During An Intimate Moment.

The “Real Housewives of Beverly Hills” star reminisced her soap opera days when she appeared on “PEOPLE in the 90s” podcast, co-hosted by Andrea Lavinthal and Jason Sheeler. During their conversation, she mentioned her one-night stands with Muldoon.

Rinna played Billie Reed on “Days” while Muldoon played the character of Austin Reed. They were brother and sister in the series.

Rinna also clarified that she only had a fling with Muldoon before she met her husband, Harry Hamlin.

Rinna was part of “Days of Our Lives” from 1992 to 1995. Despite their exit from the series, both Rinna and Muldoon returned several times to reprise their roles on the long-running show. Both also went on to star in another iconic series, “Melrose Place.”

Meanwhile, Rinna also talked about meeting her husband, the father of her daughters Amelia Gray Hamlin, 20, and Delilah Belle Hamlin, 23. According to her, she was introduced to Hamlin by a mutual acquaintance — her former boss at The Glen.

“I was working at the eyeglass store, The Glen. Harry came in to get his glasses and gave him his glasses and didn’t think twice, because he was Harry Hamlin and I was just like, ‘Oh my God, it’s Harry Hamlin,'” she shared. “And long story short, my boss at the eyeglass store was good friends with Harry. So one night I was bringing back my boss the key, because he would never let me keep the key. So I went and I gave him the key, and he was having dinner with Harry Hamlin. And he said, ‘Sit down with us.'”

Rinna had a glass of wine and they talked about Cirque de Soleil, which she just watched before they met. After the dinner, her boss called Rinna and told her that Hamlin wanted to date her. At the time, she found it gross because they thought he was still married to Nicollette Sheridan, but they later found out that they split three days earlier after Sheridan allegedly left Hamlin for Michael Bolton.

Tarek El Moussa, Ex Christina Haack ‘Not Friends’ Outside Of Co-Parenting Agreement Even Before Dispute: Report 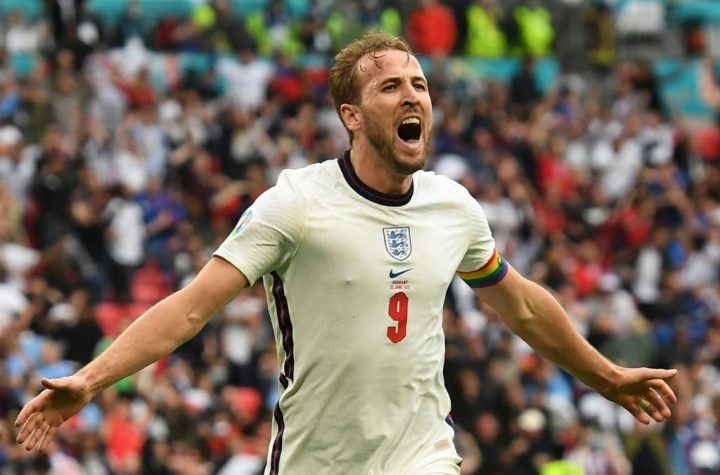