Petco Park Shifts Its Food Service as Baseball Season Begins
The Padres are scheduled to play their 2021 home opener at Petco Park on April 1, marking the return of fans in the stands at the stadium (at 20% capacity). To begin the season, a limited number of food vendors including Buona Forchetta and Hodad’s will be open, but the team expects to activate more as restrictions loosen. All orders will now be placed with a mobile app, with pickup spots in designated areas around the ballpark.

Wood-Fired Outdoor Kitchen to Fuel Barrio Logan Restaurant
Café Califas is coming to Barrio Logan later this spring with a seasonal small plates menu cooked in an outdoor kitchen powered by a wood-fired oven, grill, and smoker. Chef/owner Mario Maruca previously ran a wood-fired pizza truck, so expect pizzas to feature prominently. Most of the Logan Avenue restaurant’s seating will be outside too, on the large front patio of the 4,500-square-foot property.

Fig Tree Café and Eggies Expanding to Mission Valley
The owner of Breakfast Republic is bringing two of his other breakfast brands to Mission Valley where Fig Tree Café, which has locations in Pacific Beach and Liberty Station, is landing early next year. The daytime restaurant/bar is currently scheduled to open in early 2022 with an outpost of Eggies, too, a takeout-focused breakfast sandwich spot.

Where to Drink Cocktails Right Now
Though bars have yet to fully reopen, Eater’s monthly-updated guide to San Diego’s hottest cocktail bars returns with a mix of bars and restaurants that are offering on-site service as well as cocktails to-go. From newly-opened bars to fresh drink lists, check out the latest from the local cocktail scene. 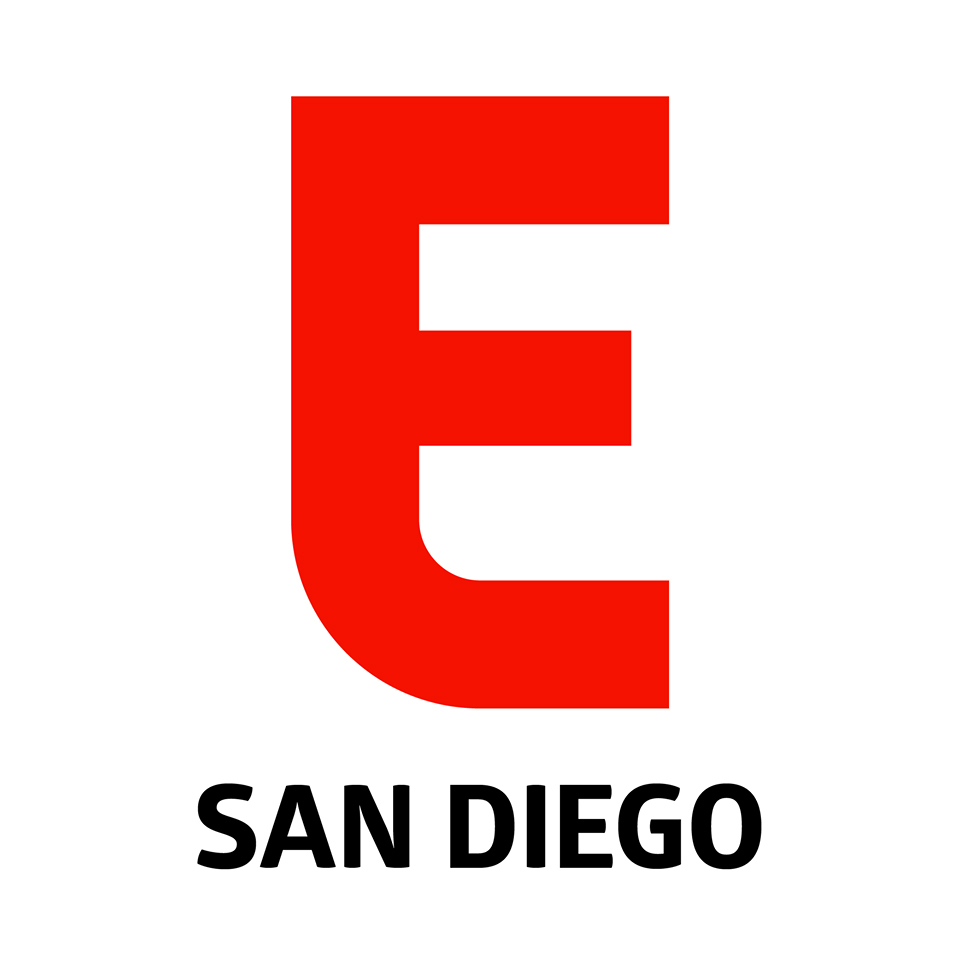