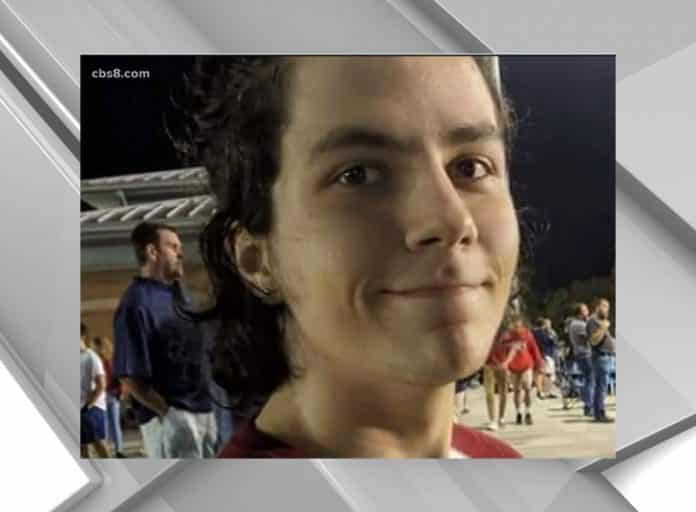 SAN DIEGO, California (WDEF) – A young man from Ringgold is slowly recovering after a near drowning earlier this month on the west coast.

Ethan Burns was visiting his twin brother in San Diego.

Hayden Burns is in the Navy.

On January 10th, The two were standing on a sand bar in the surf when a giant wave knocked them under.

Ethan has been unconscious ever since, though his mother reports that he briefly opened his eyes and communicated on Tuesday.

Friends have set up a GoFundMe account to pay for his return to the Chattanooga area.