Re “Tijuana River mouth tops state’s ‘Beach Bummer’ list” (June 30): Why was the Children’s Pool in La Jolla not included in this article?

Wake up, San Diego. When are we going to reclaim our Children’s Pool? Recent news in the La Jolla Light: “Lawsuit tries to stop La Jolla Fourth fireworks, white shark spotted off La Jolla.” If the seals are such a tourist attraction for La Jolla, let’s move them offshore and have an excursion boat for visitors to view the seals and give our coastline back to the people.

City is not obligated to protect the sea lions

Re “Sea lion advocates urge public closure of La Jolla birthing area” (June 21): As concerns over human proximity to sea lions in La Jolla are again arising, it’s important for advocates and policy-makers to be aware of some realities.

The animals in question are, of course, wild animals. They are not an endangered species. On the same subject : North County School News, March 4. The Marine Mammal Center states that the California sea lion population is growing steadily.

These marine mammals are protected by a federal law — the Marine Mammal Protection Act — which, according to the National Oceanic and Atmospheric Administration, was enacted in 1972 in response to increasing concerns among scientists and the public that significant declines in some species of marine mammals were caused by human activities. While that is apparently not the case for sea lions, it is very unlikely that the act will be modified or repealed anytime soon.

The U.S. Fish and Wildlife Service and the National Marine Fisheries Service are responsible for enforcing the MMPA. Certainly local entities can respond to concerns over activity perceived to be inappropriate, but local governments are under no obligation to enforce this federal law. 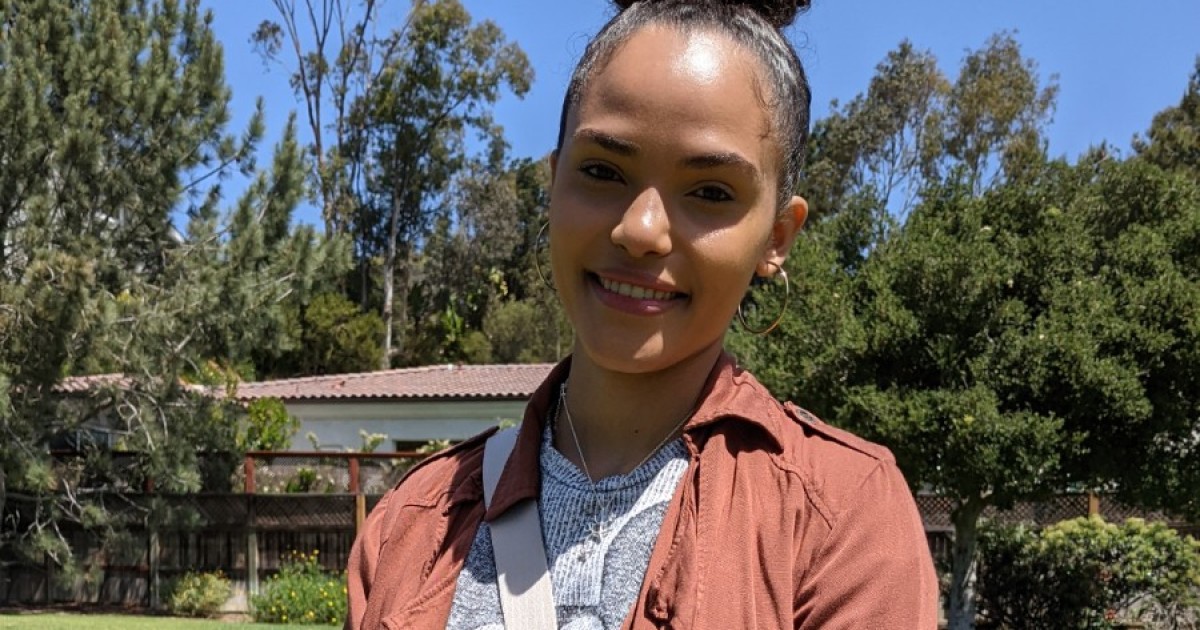