It was inevitable that Fernando Tatis Jr. would continue to have issues with his shoulder this season. The San Diego Padres‘ shortstop has been dealing with a slight labrum tear in his left shoulder, something that is likely to require surgery once the season is over. When he rolled over his shoulder diving for a ball in the fifth inning, and was removed from the game, it was easy to fear the worst.

Fortunately for the Padres, that does not appear to be the case. Tatis was removed for precautionary reasons only, with the team stating that they are not concerned about any possible injuries.

Fernando Tatis Jr. petitioned to stay in the game, said Jayce Tingler, who described the shortstop’s exit as precautionary. “We feel like we’re in a fairly decent position,” Tingler said. “The trainers think (his shoulder is) nowhere near where it’s been earlier on in the year.”

The fact that Tatis was attempting to remain in the game is a great sign. Read also : San Diego County pays $4M in misconduct suits against deputy. However, the Padres are going to be cautious with their young superstar, and are likely to hold him out on Sunday as well just to be safe.

Despite dealing with his troublesome shoulder and spending time on the Injured List, Tatis has had an impressive season. He has produced a .285/.364/.675 batting line in his 231 plate appearances, hitting 22 homers and 12 doubles while stealing 13 bases. Tatis leads the National League in homers, and has the best slugging percentage and OPS in the majors.

His defense has also started to come around. While he is considered to have cost the Padres seven runs at short, that number has improved over the past few weeks. Tatis may not be a Gold Glove candidate at the position, but he is showing signs of improvement.

As one of the biggest stars on the Padres, and a player that the franchise plans to build around for the next decade, they are understandably being cautious. Even if his shoulder is not bothering him now, they do not want that bump on Saturday to cause issues down the road, or have his injury worsen to the point where he needs to undergo surgery before the end of the year.

The San Diego Padres dodged a bullet when it came to Fernando Tatis Jr. While he may get a day or two off, it could have been much worse. 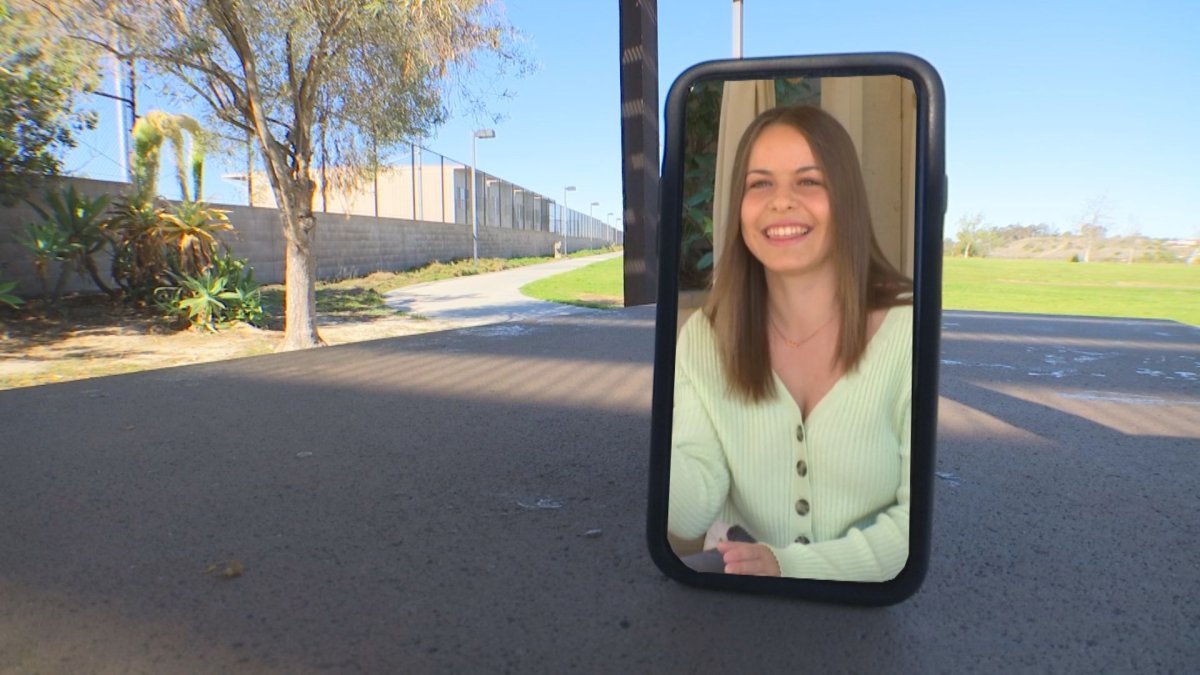