SDSO has been working for nearly 20 years to identify the person behind the remains found in 2003 but has been unsuccessful, until now.

The department credits a technology they call investigative genetic genealogy to identify the victim, which allowed them to make an arrest in the case. SDSO said it was the first time law enforcement officials in San Diego County have used this type of technology to lead to an arrest.

The person who was arrested faces a murder charge, SDSO said.

SDSO is expected to release details of the investigation at a news briefing scheduled for Friday at 1 p.m. The briefing, which will take place in the department’s crime lab, will be streamed in the player above. 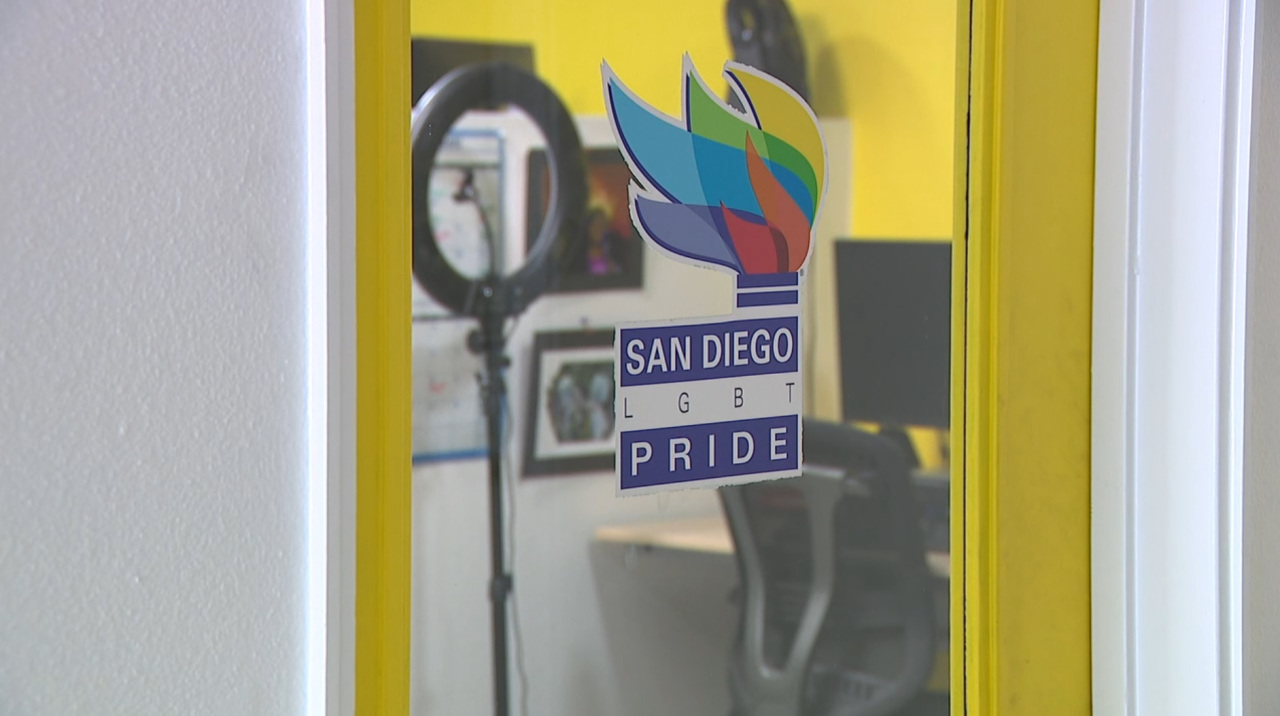