According to Tallman, the San Diego-style brew boasts “a light-colored malt profile” which results in a dry yet drinkable West Coast IPA. Cover Story IPA touts a 6.8 percent ABV and incorporates a variety of hops — including one of Hernández’s favorites, Mosaic — resulting in fruity aromas and flavors.

Cover Story IPA’s public release will be held tonight from 4 to 10 p.m. at The Arbor, Burgeon’s Little Italy tasting room at 1326 Kettner Blvd. The beer will be served on draft at the event, but four-packs of 16-ounce cans are available to buy for $16 in-person and online. Learn more at burgeonbeer.com or sandiegobeer.news.

Ode to a legend, Nate Soroko

Held at Modern Times’ barrel-aging facility in Point Loma, guests enjoyed tasters from various breweries to honor craft beer local legend Soroko. Funds from the event benefited a local nonprofit that “provides culinary apprenticeships to job seekers in need of a career and a fresh start,” according to Modern Times’ website.

Soroko’s cousin, Brady Grover, set up a GoFundMe campaign to help pay for the cost of the service, with any remaining funds given to Soroko’s mother, JoAnn Carlson. Donations can be made at gofundme.com/f/nate-the-islander-soroko. 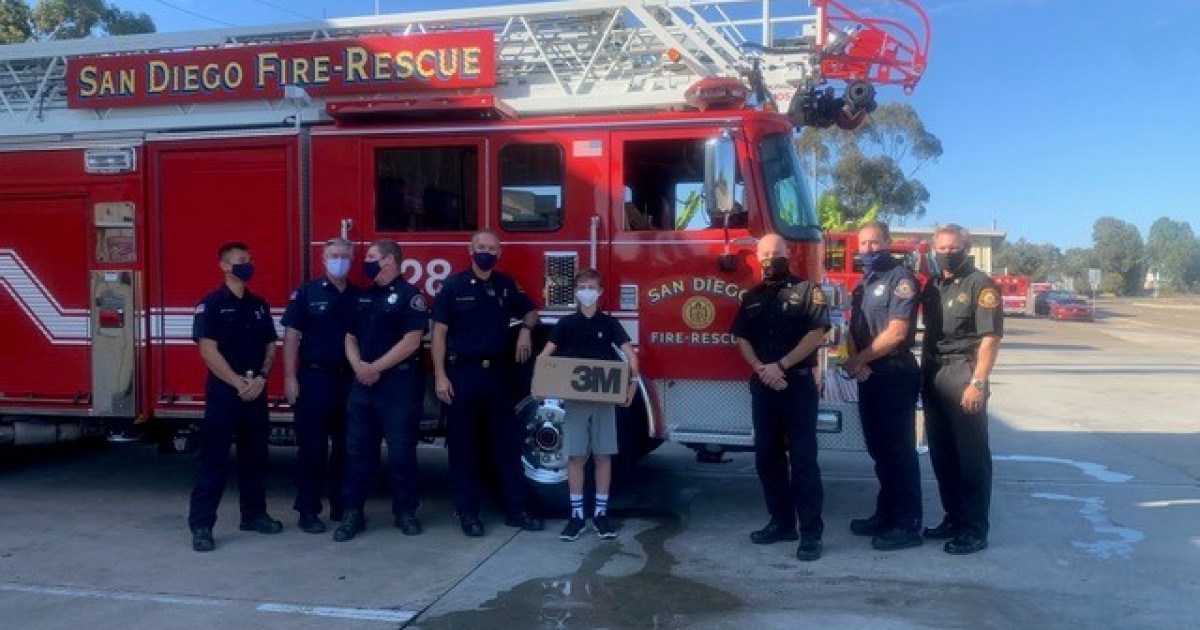 Read also :
La Jolla teen donates 20,000 masks to San Diego service organizations
At the onset of the COVID-19 pandemic, and often since, it seemed…

The North County location also serves as Pure Project’s new headquarters, and it has transitioned brewing operations — previously housed in Miramar — to the facility, which offers a 15-barrel brewhouse. 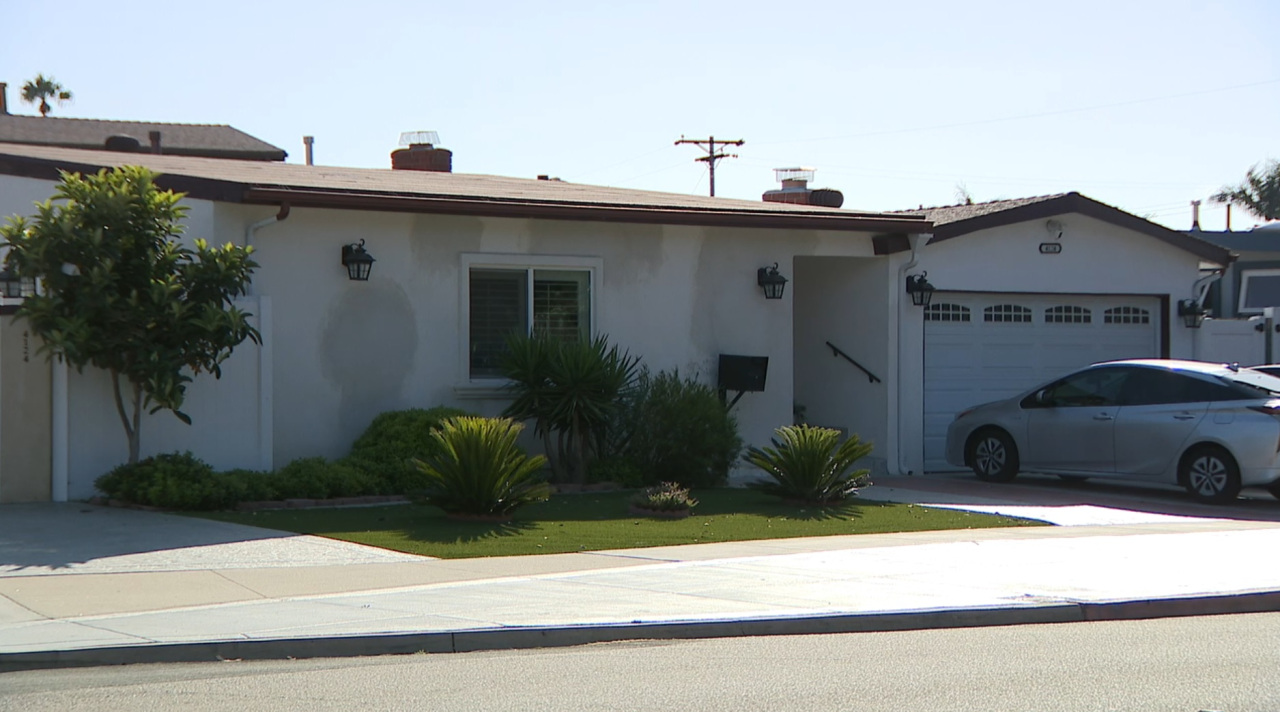 What I’m drinking this week

Super Helles initially caught my eye with its summery can appeal — a bright orange and yellow sticker superimposed with wavy, blue lettering. But upon further inspection, it was the beer’s long-winded descriptor that promoted me to pick it up off the shelf, touted as a “German-style Helles Lager, dry-hopped with Galaxy & lagered in Superstition (Meadery) barrels.”

Talk about a mouthful.

But I’ve vowed to try new things now that the city is opening up, so I opted for Mikkeller San Diego’s limited series, fermented lager over my usual go-tos (typically Sours and Hazy IPAs).

I wouldn’t necessarily say the dry and hoppy lager is thirst-quenching, but the crisp Super Helles is a refreshing choice that pairs well with hotter weather. And the surprisingly low ABV makes the light beer a good fit for outdoor summer gatherings, especially when day drinking. Super Helles is an ideal fit for a limited series — one that likely won’t become a staple in my fridge, but a seasonal pick that I’ll remember fondly as the months grow colder.

Perfect for a summer of trying new things.