On this episode of our podcast, Olympic Dreams: San Diego to Tokyo, we chat with the top-ranked archer in the world, Brady Ellison.

Ellison, who recently qualified for his fourth Olympics, heads to Tokyo with a “bullseye” on his back given his No. 1 world ranking in recurve, the archery discipline of the Olympics.

Ellison, a 3-time Olympic medal winner, has never secured a gold medal at the games, which is why he is now training harder than ever. Read also : Health officials urge caution over Memorial Day weekend.

“It’s all I can think about, every arrow I shoot, everything I train for, it’s all about winning that gold,” Ellison said on our podcast.

Ellison has always been one of America’s best archers, but after the 2016 Olympics in Rio De Janeiro, he took his game to a new level and broke a world record for accuracy along the way.

In 2019, the last full season before the pandemic, he strung together a series of wins en route to what many consider the best season in the sport’s history.

But, few people know the secret behind his success.

In this episode of Olympic Dreams, Ellison reveals how his wife convinced him to travel overseas to a “healer” from Slovenia for a miracle cure to the lingering finger pain which nearly ended his career.

Listen/Subscribe to NBC 7’s Olympic Dreams: San Diego to Tokyo podcast wherever you enjoy listening to podcasts. On each episode, NBC 7 News Today anchor Steven Luke will sit down with athletes in their prime, each with their sights set on one thing: representing Team USA in Tokyo this summer. How will they achieve their Olympic dreams? 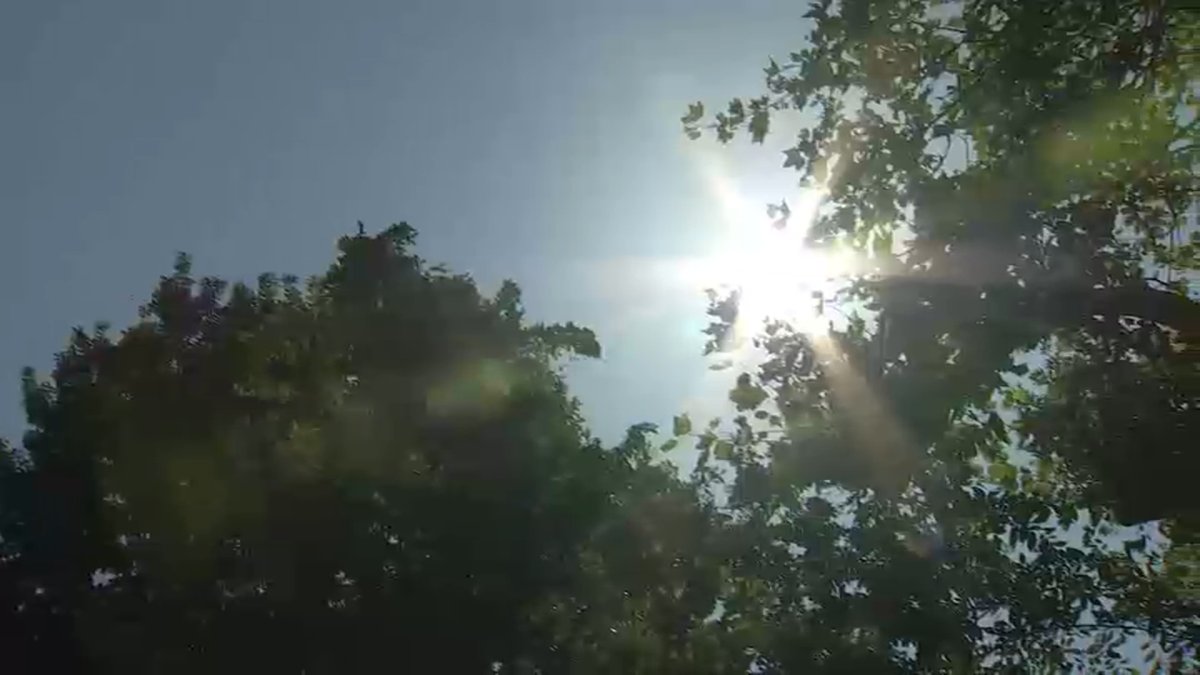