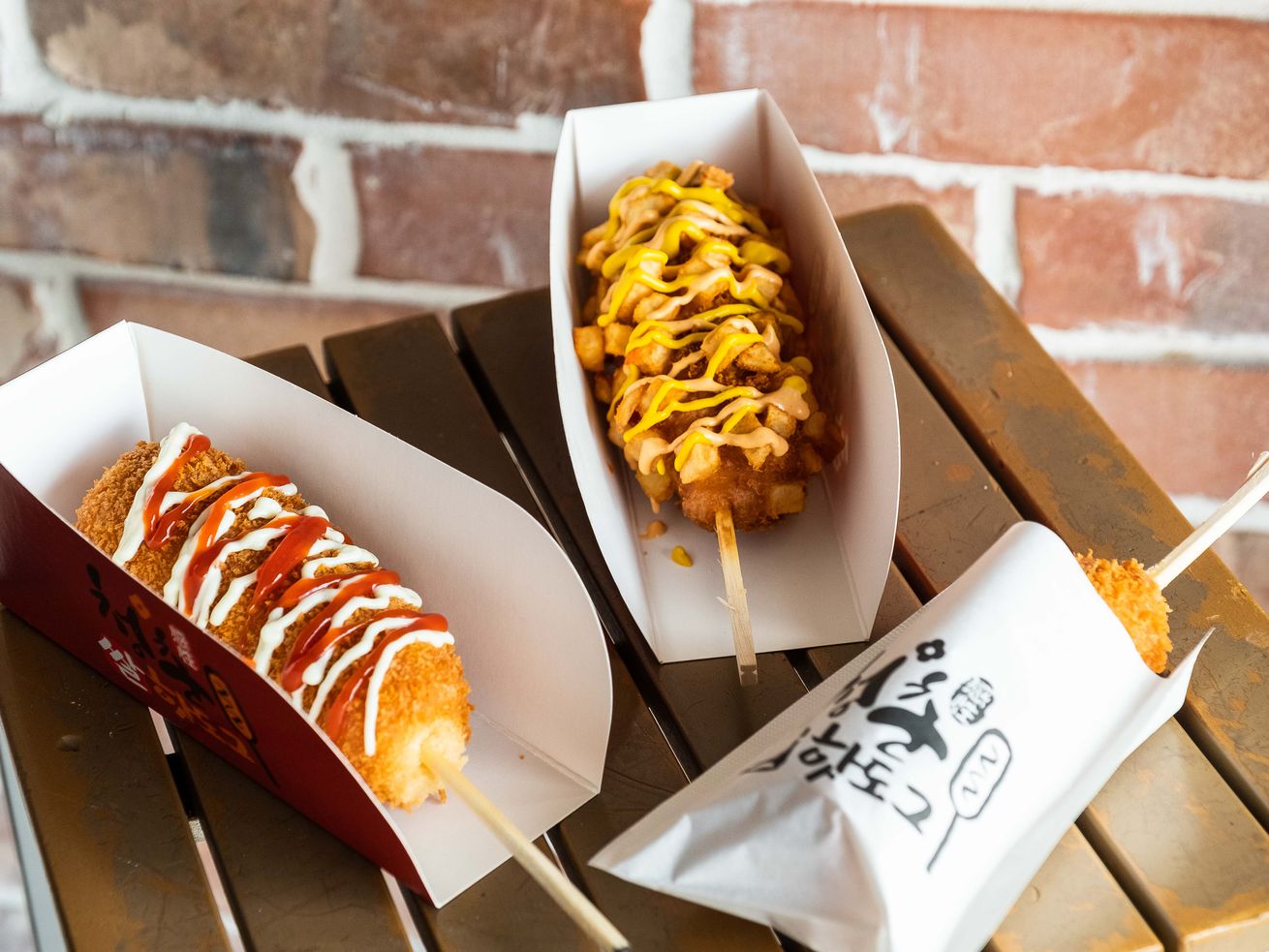 Chung Chun Rice Dog opens on Convoy With prices running from .99 to .49, the menu will expand to include a coating based on Flamin’ Hot Cheetos and a vegan hot dog option. Sung is also bringing a Korean chain of tteokbokki shops to San Diego, so rice cakes in spicy gojuchang sauce will eventually be added to this store, and future locations will also offer boba drinks.
A popular Korean snack chain with more than 300 locations in Korea and around the globe has landed in Kearny Mesa. Chung Chun Rice Dog is currently operating from 5 p.m. to 10 p.m., but will grand open this Thursday, June 6 at 2 p.m. Standard hours will be Sunday through Thursday from noon to 10 p.m. and Friday and Saturday from noon to 11 p.m.
Former Churreria Cafe owner Nicholas Tran partnered with local restaurateur Alex Sung to launch the Convoy Street location, which is also the brand’s first foray into the United States. Sung, who runs 356 Korean BBQ and Onami in Mission Valley, is licensed to expand the chain across the nation; Tran says their next outpost in San Diego will be in major shopping mall.
The treats are based on chicken and pork hot dogs, mozzarella cheese sticks, and spicy sausages that get dipped into a yeasted rice flour batter and a coating of panko breadcrumbs, potatoes, or Korean ramen noodles; squid ink tints a black version of the dough. Fried to order until crispy on the outside and fluffy and chewy within, they get a light dusting of sugar for a sweet-savory effect. Customers can then choose from a range of optional toppings including ranch powder, wasabi mayo, and mango habanero sauce. 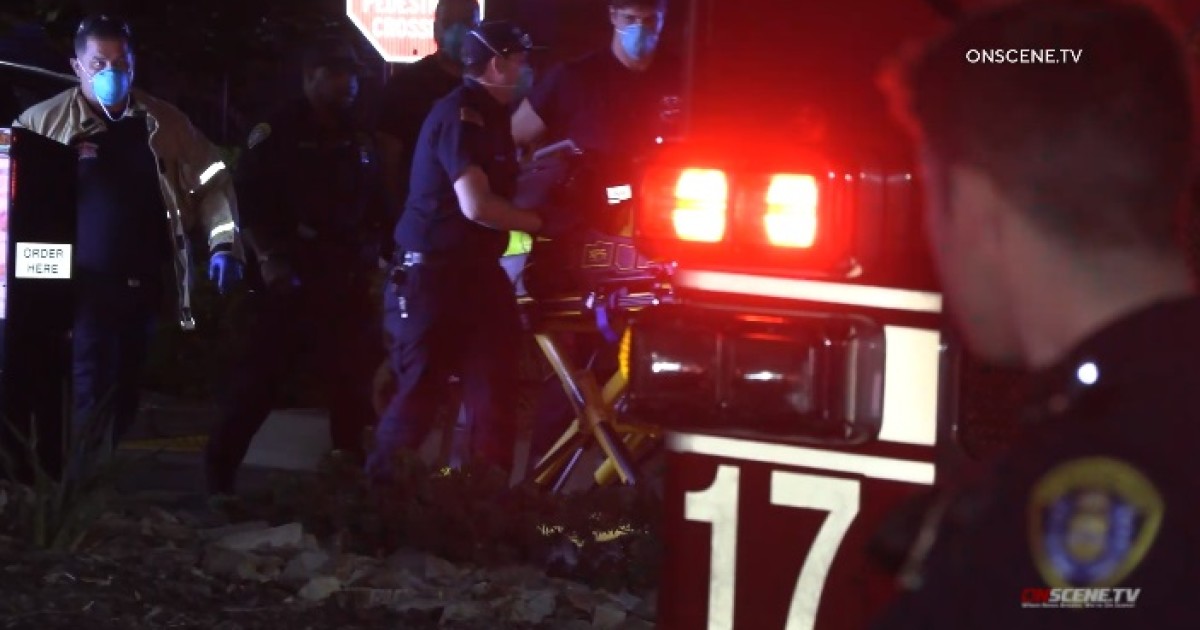