U.S. News & World Report has once again named graduate schools and programs at the University of California San Diego among the best in the nation. Released today, the 2022 Best Graduate Schools rankings gave high marks to the campus’s graduate education in political science and the Jacobs School of Engineering, among other professional schools and programs on campus.

The rankings also named UC San Diego’s Jacobs School of Engineering ninth overall in the nation for the second year in a row and fifth among public engineering schools. The school’s Department of Bioengineering ranked third in the U.S., up one spot from last year and in first place out of all University of California schools.

“UC San Diego’s political science and engineering programs have earned their top-ten placements among the nation’s most innovative, distinctive and prestigious universities,” says Chancellor Pradeep K. Khosla. “These rankings also reflect the increased investment in our programs and the continued ability of our university to attract the best and brightest graduate students, cutting-edge researchers and leading faculty experts.”

Alongside earning high marks in the social sciences and engineering, UC San Diego’s School of Medicine came in 19th in the U.S. among research-intensive programs rated by U.S. News, moving up two spots from last year. It is fifth among public medical schools.

The COVID-19 pandemic has also highlighted UC San Diego’s powerhouse reputation in clinical research, with faculty and students combining to investigate topics such as how COVID-19 impacts breast milk and pregnancy, how statins may reduce COVID-19 severity and the rise of fraudulent COVID-19 posts on social media.

Just this past year against the backdrop of the COVID-19 pandemic, Political Science Professor Thad Kousser and a team of researchers helped uncover a partisan gap in the Democratic and Republican voters’ preferences for voting by mail or in person. Researchers saw that while there was support across party lines for making voting more accessible, there was a significantly greater preference for mail, or absentee, ballots among Democrats than among Republicans.

Economists at UC San Diego also explored how the economic downturn caused by COVID-19 affected employment. In an analysis published in September 2020, Economics Professor Titan Alon documented the “she-cession,” reporting how the pandemic has created larger employment losses for women than for men.

Furthermore, engineers at the Jacobs School recently announced a new skin patch that brings us closer to a wearable, all-in-one health monitor. As the first wearable device that monitors cardiovascular signals and multiple biochemical levels in the human body simultaneously, the soft, stretchy skin patch can be worn on the neck to continuously track blood pressure and heart rate while measuring the wearer’s levels of glucose—as well as lactate, alcohol or caffeine. Jacobs School bioengineers have also recently developed a gene therapy for chronic pain that could offer a safer, non-addictive alternative to opioids.

Graduate programs lauded as best in the nation

UC San Diego’s Graduate Division plays a pivotal role in the graduate student experience at UC San Diego. As the central resource for graduate students, the division provides the services and support needed to ensure all graduate students and post-doctoral scholars can gain the skills needed to become tomorrow’s leaders. For example, the grAdvantage professional development program helps students to achieve professional success by building community, developing career competencies and confidence as well as exploring pathways to a range of careers

The U.S. News & World Report graduate school rankings are based on expert opinions about program excellence as well as statistical indicators that measure the quality of a school’s faculty research and students. On the same subject : Man Wounded in Shooting in Chula Vista, Gunman At Large – NBC 7 San Diego. The listing below is a sampling of UC San Diego’s programs that ranked among the top 20 in their respective categories within the guidebook:

This is just the latest recognition for UC San Diego, which consistently performs well across national and global rankings. Last fall, UC San Diego was named the nation’s sixth best public university, according to U.S. News and World Report’s 2021 Best Global Universities. In addition, Washington Monthly recognized the university as the No. 1 public university in the nation based on its contributions to social mobility, research and service. Last summer, Times Higher Education also ranked UC San Diego as the world’s No. 1 university founded during the “Golden Age” of higher education for the fourth year in a row. 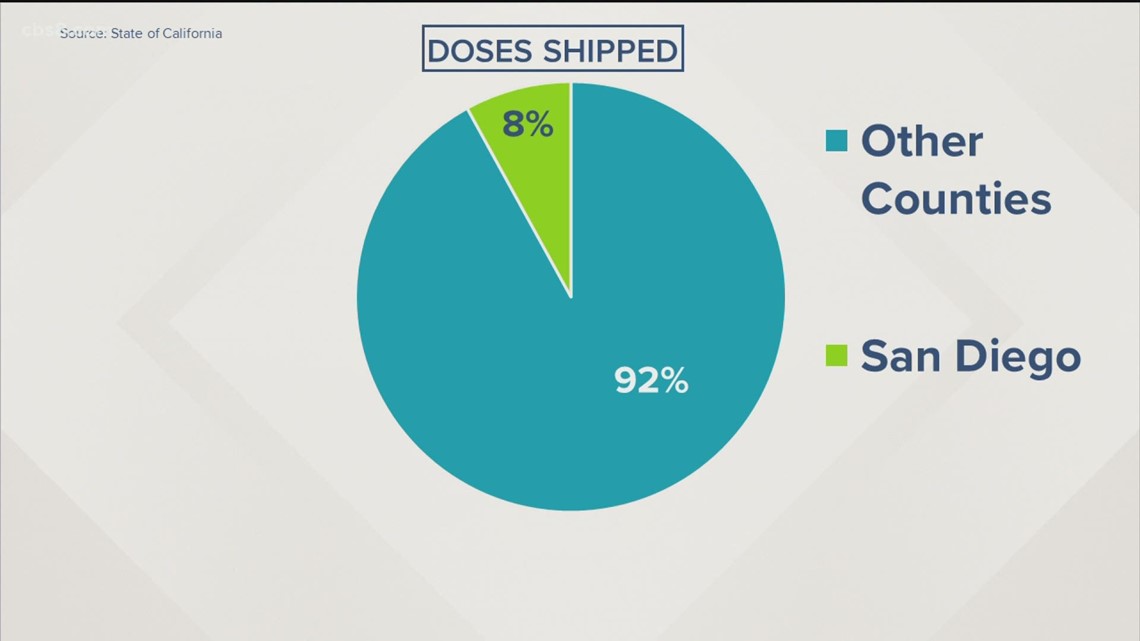