You know a news story is bad when it is neither about the pandemic nor politics but manages to seize your attention.

This week, after a horrifying shooting in North Park that left a local teacher dead, NBC San Diego’s Tom Jones published details on the equally horrifying backstory: The fiancée of the teacher, whose ex-boyfriend is accused of the murder, sought protection against him in court but was denied.

In her application for a restraining order, she details a number of disturbing encounters, including that he accused followed her across county lines and into Disneyland, and confronted her there multiple times in a day even after being told by security to leave. He tried to break into her apartment. He stalked her on social media. None of it mattered.

She presented evidence like the social media posts and police reports. Her ex-boyfriend’s evidence? His contention she was lying. That was enough for San Diego Superior Court Judge Daniel S. Belsky.

“The court finds both parties to be credible and finds the evidence presented to be a ‘tie’ and the tie would be in favor of [Alvarez],” Belsky ruled.

Set aside, if it’s possible, the infuriating fact that she provided far more actual evidence and pretend they really did both “tie” when it came to presenting their cases. Why wouldn’t the tie-breaker go to the one with far more to lose? On the matter of a human life verses another human’s reputation, the judge valued the latter.

Journalists have had to learn over and over that there are virtually never two equal sides to a story, each deserving of the same weigh, merit and attention. There just aren’t – and pretending there are can have disastrous consequences.

People who don’t believe in vaccines, or climate change, don’t deserve to be taken as seriously as those who believe in science. People who participate in – or egged on – a deadly, undemocratic insurrection aren’t on equal footing as people who didn’t do that. Ironically, in bending over backward to treat them equally, you’re actually choosing a side. And it’s not the right one.

Perhaps the man who’s accused of murdering Mario Fierro would have found a way to do so whether he’d been on the receiving end of a protective order or not – after all, if you’re willing to commit murder, you probably don’t care much for laws and orders. But the protective order also could have landed him in jail before he had a chance to carry it out. In other words, it could have protected people. We’ll never know.

Here’s what we do know. We know Belsky didn’t face a challenger in 2020 and won the seat by default – he was the only candidate who filed for it, a common occurrence. I know that he was accused of himself harassing women lawyers at his firm in a 1992 lawsuit.

And I know that he gets to keep weighing in on women’s fates for the next six years.

What VOSD Learned This Week

Filipino community leaders and health care workers in San Diego believe their community has been hit hard by COVID-19, but figuring out just how hard will require separating their data out from the broad “Asian” category it’s in now.

And it may shock you to learn that tensions are still high when it comes to the coronavirus and schools. The goalposts for what it will take to reopen schools keep changing. And school officials don’t seem willing to concede that learning loss has taken place this year.

What, exactly, was Mayor Todd Gloria referring to when he complained the previous mayor left him with structural budget issues to clean up? Lisa Halverstadt dug into the specifics. We talked about those budget challenges on this week’s podcast.

The county committed to being carbon-neutral by 2035 but it will have to create many projects to capture carbon to hit that goal. Farmers could help – but only if officials change the rules.

This may interest you :
Mentor an Advance Program Participant
LEAD has begun its third year of Advance, our professional development program… 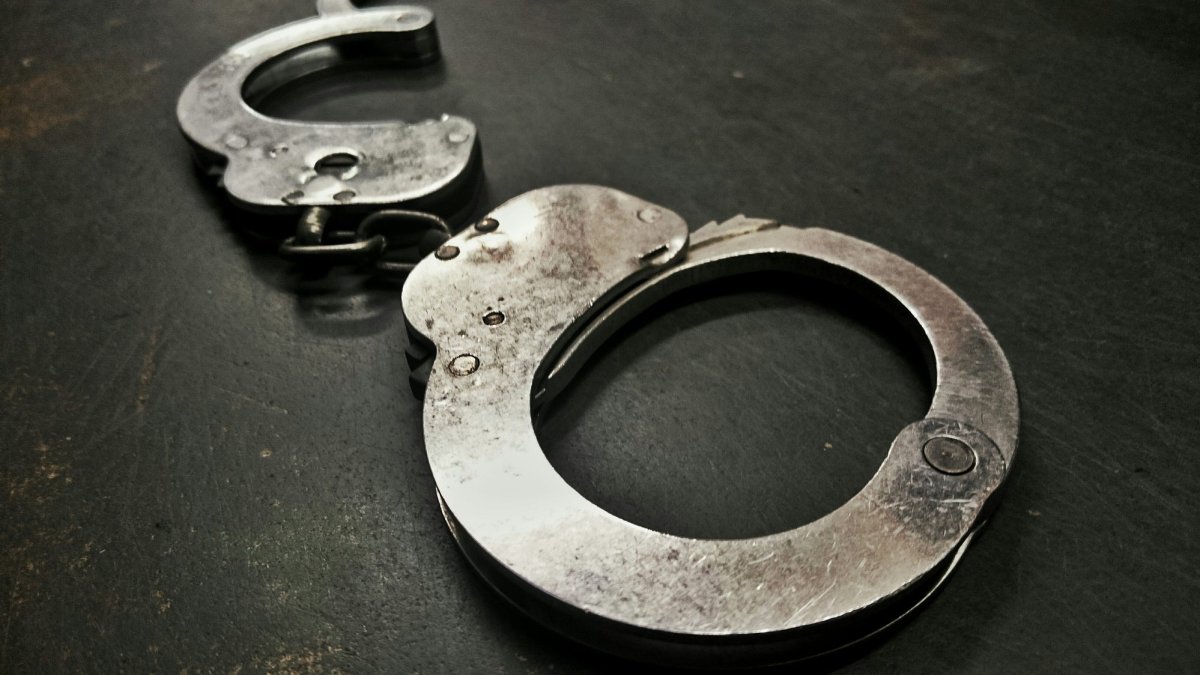 Line of the Week

“The arguments for actually taking a seat inside [a restaurant] are more inward-facing, and emotional: we’re bored of eating at home, we miss being social, we miss being served; it’s my birthday, it’s my anniversary, it’s Valentine’s Day and Andrew Cuomo told me to do it. All these reasons, at their core, come down to the same thing: I really want to.” – The “I really want to” justification has been used for a whole lot throughout the pandemic. 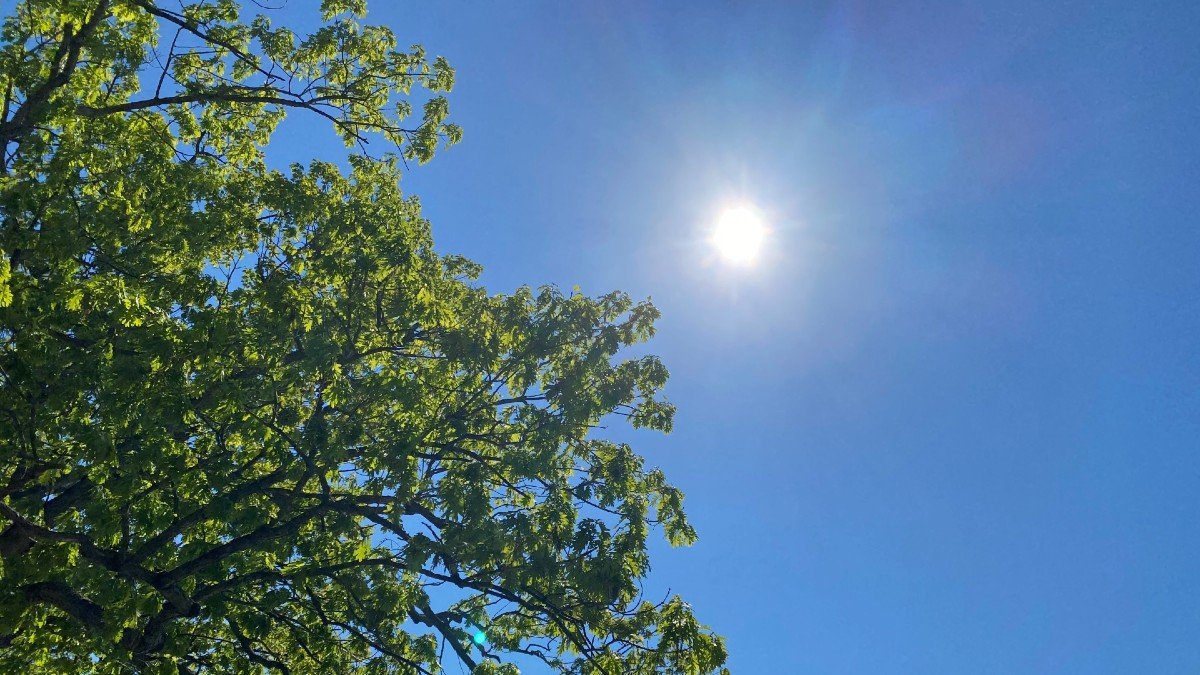