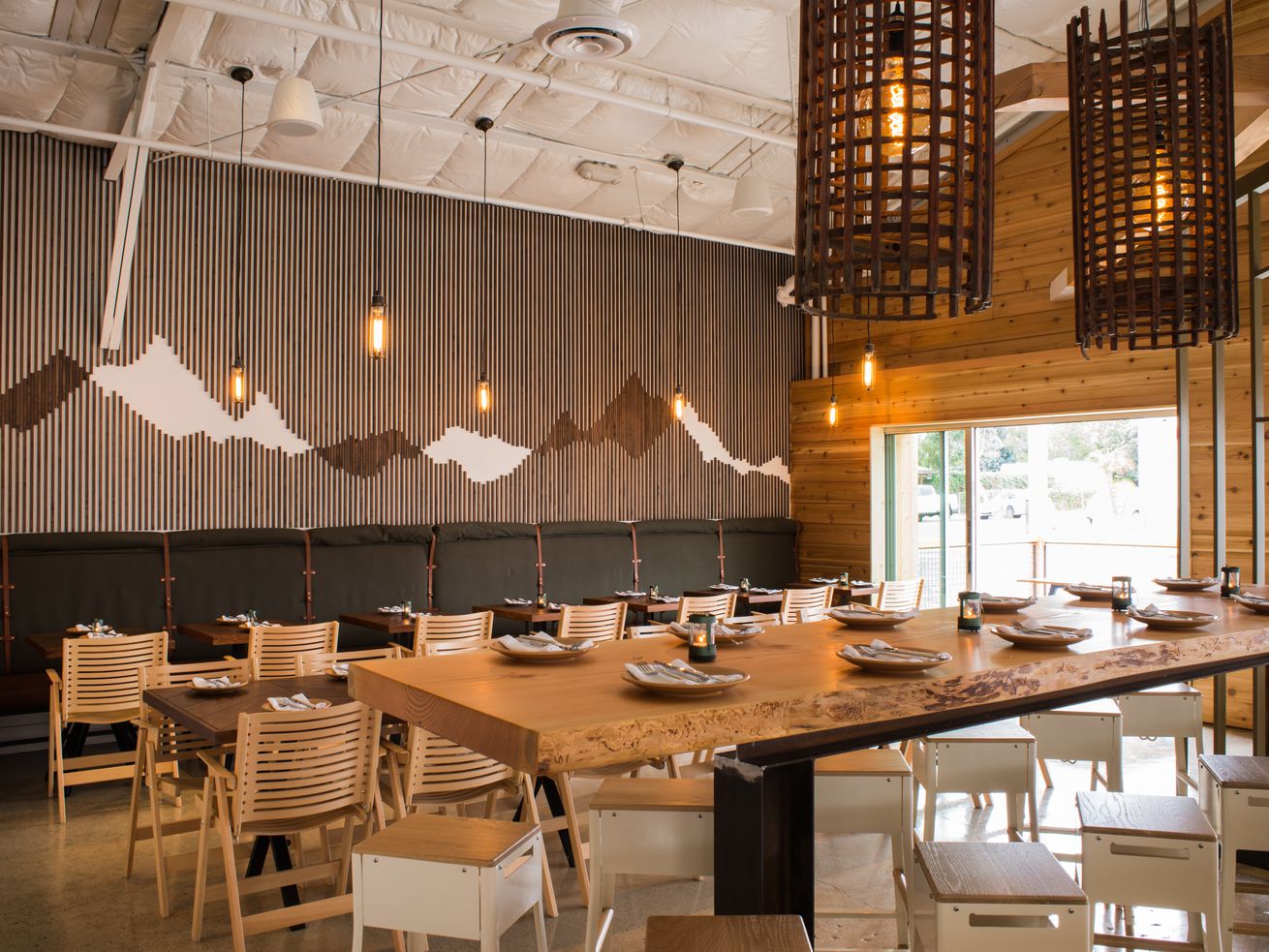 Eater sends our congratulations to San Diego’s representatives, listed in alphabetical order: Campfire, Cucina Sorella, Cucina Urbana, El Jardin, Juniper & Ivy, Kettner Exchange, Lola55, and Solare. While the restaurants awarded highly-coveted Michelin star status will be revealed on Monday, June 3 at a live event in Huntington Beach, the prestigious guide just unveiled the 88 new eateries that have been evaluated by Michelin inspectors and named as Bib Gourmand establishments. This is addition to the previous group of Bib Gourmands that were announced last year for San Francisco, bringing the total to 151 restaurants.
The first San Diego recipients of Michelin recognition have just been released as part of the inaugural edition of 2019 Michelin Guide California, which marks the first time in the guide’s 120-year history that a statewide or regional edition has been published in the United States. Michelin publishes 32 guides in over two dozen countries ever year, and oversees four guides in the U.S.
The Bib Gourmand category, established by the Michelin guide in 1997, spotlights “hidden gem” restaurants that offer “high-quality meals which include two courses and a glass of wine or dessert for or less”. In a statement, Michelin Guides’ international director Gwendal Poullennec said, “Our inspectors were very impressed by the diversity of cuisine and culinary trends that they have seen across the Bib Gourmand selection in California, and it’s great to see that many of these restaurants take advantage of the fantastic local produce available throughout the state.”
Eight San Diego eateries earn Bib Gourmand status