On this episode of our Scene in San Diego podcast, we catch up on San Diego’s return to the purple tier and get the latest details from culinary standout Chef Travis Swikard as he preps to debut his first restaurant in San Diego – a project long in the works, sidelined by the pandemic.

Swikard’s restaurant is called Callie, and it’s in downtown San Diego’s East Village, at the corner of Island Avenue and Park Boulevard. For the chef – who got his start cooking in San Diego – Callie is his first-ever solo restaurant and a true homecoming.

Back to the Purple Tier

On Jan. 25, California Gov. Gavin Newsom announced he was lifting the stay-at-home order for the Southern California region. The order was based on ICU capacity and the region had reached a number acceptable for the lifting of the order, the governor said.

With that, San Diego County slid back into the state’s tiered, color-coded “Blueprint for a Safer Economy,” which determines the loosening and tightening of activities and business in counties.

Based on COVID-19 case rates, San Diego County was placed back into the purple tier, or “widespread” tier, which is the most restrictive among the 4-color system.

For restaurants, this means outdoor dining can resume – but indoor dining remains off the table, for now.

Other places that can reopen within the purple tier in San Diego County include bars, breweries and distilleries – for outdoor service only – so long as those businesses operate like a restaurant, with food service, too. Hair salons and nail salons can reopen indoor operations.

Meanwhile, museums can reopen outdoor operations. The San Diego Zoo and Safari Park reopened on Jan. 30 and the USS Midway did the same on Feb. 1. SeaWorld San Diego plans to reopen on Feb. 6.

Each reopening must be done with COVID-19 safety modifications and under San Diego County Public Health Order guidelines. 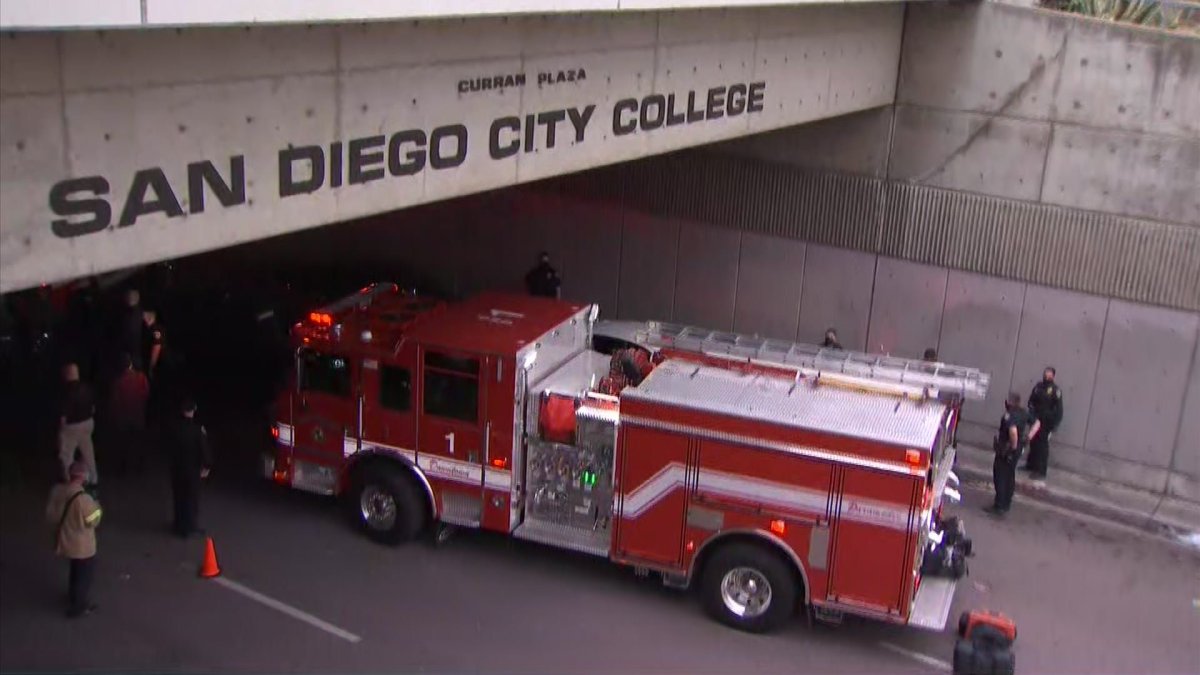 As we’ve talked about throughout our podcast, the local restaurant industry has endured quite the roller coaster ride during the COVID-19 crisis. To see also : UC San Diego will open a COVID-19 vaccination superstation on campus Feb. 8.

One highly anticipated eatery that was set to debut in 2020 but was sidelined by the pandemic is Callie, helmed by chef Travis Swikard.

San Diego is Swikard’s hometown, but he hasn’t been here in a while. Swikard spent more than a decade making his way up the culinary ranks in New York City as a key member of revered Chef Daniel Boulud’s team.

But he never forgot about San Diego.

Swikard had his first cooking job while in high school in San Diego. From there, he went to the New England Culinary Institute in Vermont, then to England to train at an acclaimed restaurant.

He came back to the states in 2008 and was invited to move to New York by Chef Gavin Kaysen, whom he met while they were both cooking in San Diego. By then, Kaysen was running the Michelin-starred Café Boulud.

Swikard – now a married dad of two boys, ages 6 and 3 – moved back to San Diego with his family less than two years ago and now, he’s ready to debut his first-ever restaurant in his hometown.

Swikard is running Callie with some support from San Diego culinary powerhouses David Cohn, of the Cohn Restaurant Group, and chef Deborah Scott. Callie won’t officially be part of the CRG portfolio, but Swikard shared how critical the support from his friends at CRG has been as he preps to open.

CRG gave Swikard his very first job at Kemo Sabe in Hillcrest many years ago and they’ve worked together on consulting gigs and other projects over the years.

“It’s been a huge support behind me (from CRG), the whole time, that’s allowed me to stand up straight and be me. That’s been a huge core part of it,” Swikard said.

On our podcast, Swikard shared how he’s been staying busy during the pandemic and what, at this point, the opening plans are for Callie. He’s eyeing, hopefully, a late May or June opening.

He also gave us the scoop on what will be on the menu at Callie – and why. For Swikard, it’s all about the story, the memory, the feeling behind a dish. He’s grateful for the year-round availability of incredible fresh fish and produce that San Diego has to offer.

Swikard said his hopes for Callie include creating a fun, light atmosphere for patrons to enjoy once it is safe to do so and for it to become a restaurant that will bolster East Village and San Diego as a prime dining destination.

As soon as the chef came back into town, he made it his mission to immerse himself with the producers, fishers, and other chefs (like Jeune et Jolie’s John Resnick) that make our city’s food scene go-’round and that remains a top priority for him.

Swikard is determined to continue to connect the local chef community and, together – through collaboration, mentorship, and hard work – elevate San Diego’s dining profile. 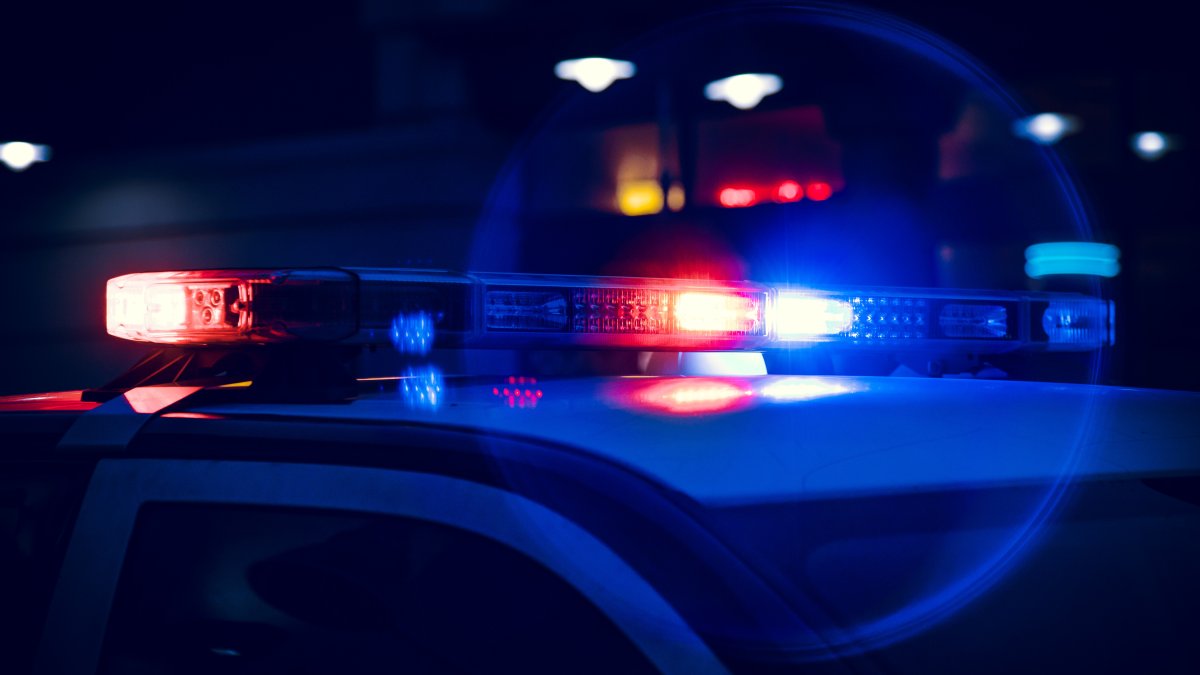