Tens of thousands of San Diegans are struggling to pay their water bills, especially in the region’s lowest-income and most diverse areas.

One of them told VOSD she started receiving hundreds of dollars in water bills this spring and said she had to use her child’s college textbook money to try and cover them.  “I don’t know what to do,” Shara Sin. “I had to speak up.”

Lobbyists for local water agencies are hopeful the state will provide direct emergency assistance to ratepayers in the state budget. Meanwhile, San Diego City Councilwoman Monica Montgomery Steppe, who represents some of the areas hardest hit in the urban core, said she’s going to “ensure no accounts are being referred to collections (and) no interest is being charged.”

But all water systems operate a little differently so it’s unclear how the water managers in each area will handle their customers’ debt. Sweetwater Authority, which covers part of Chula Vista, National City and Bonita, extended repayment plans by another year but encourage customers to try and pay off even just a slice of their debt.

“Finding funding either from a federal or state source and getting cities and counties to provide assistance for equitable aid in San Diego County, that’s what’s most important for us,” said Tish Berge, general manager of the Sweetwater Authority. “I want folks to come out of this pandemic and not be adversely affected because of their ZIP code.”

Supes Pressing Ahead With Pot Legalization

The San Diego County is poised to reverse its long-standing hostility toward cannabis. On the same subject : Little Italy Doughnut Shop Now Does Lunch. Elected officials voted 4-1 in support of a proposal that will lay the groundwork for dispensaries, cultivators, testing facilities and more.

The regulatory framework put forth by Supervisors Nathan Fletcher and Nora Vargas is still just a proposal. It needs to be fleshed out over the next several months. The board directed county staff to begin research and report back in 90 days and present an ordinance within 180 days.

That said, the step taken Wednesday was not an insignificant one. San Diego County has been one of the fiercest opponents of the devil’s weed, once petitioning the U.S. Supreme Court to overturn the state’s medical marijuana law.

The public comments on Wednesday lasted for several hours, with many of the callers dusting off the debate that preceded the passage of Proposition 64 statewide in 2016. Cannabis interests and social justice advocates were on one side and conservative culture warriors were on the other.

Supervisor Jim Desmond, the lone no vote, suggested that pot shops were an underlying cause of homelessness and behavioral health problems — “this is like pouring gasoline on the current crisis,” he said.

Fletcher and Vargas argued that legalization in unincorporated communities would create jobs through labor peace agreements and tax revenue, help root out the black market, and provide safe products for adults who are going to consume cannabis regardless of its status. Their proposal emphasizes social equity and racial justice, giving victims of the War on Drugs the opportunity to apply for permits.

There’s been a lot of criticism of those programs across the state. Some advocates view them as vehicles for already wealthy, typically White investors to cut the permit line by partnering with people of color. Fletcher said because San Diego County is late to legalization, it provides an opportunity to learn from the lessons of other municipalities.

Fletcher tried and failed to pass a similar policy in August. Cannabis legalization was one of the proposals that Democrats promised to pass if elected in November. 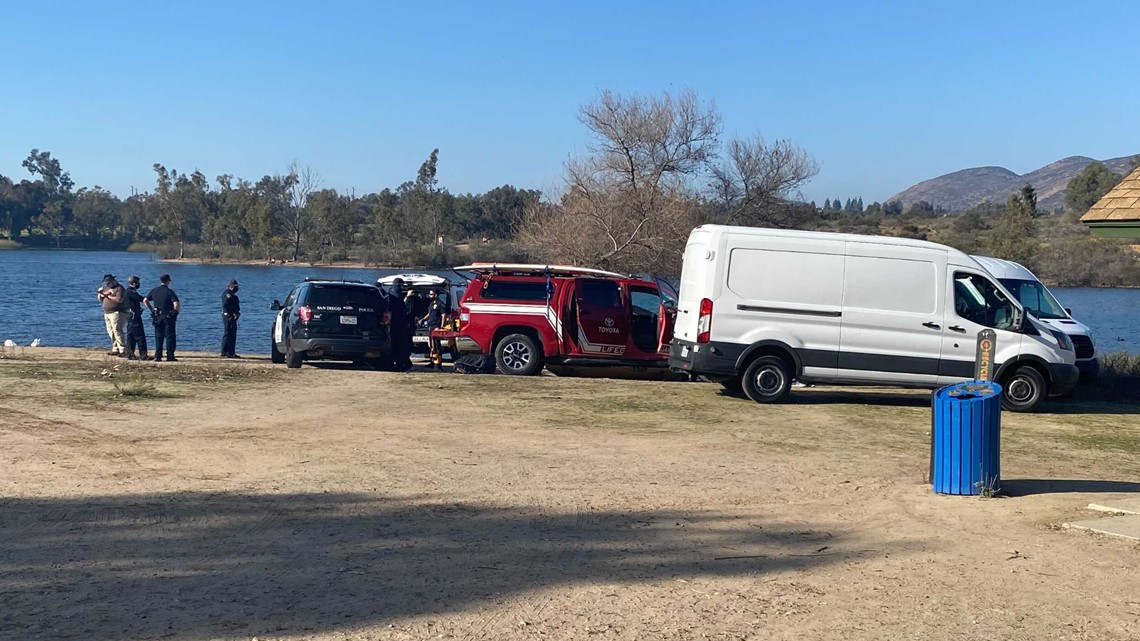 This may interest you :
Body pulled from Lake Murray
LA MESA, Calif. — San Diego lifeguards pulled a body from Lake…

Let the Global Search for a Superintendent Begin!

Richard Barrera, president of the San Diego Unified School District board, announced this week that he plans to form an advisory committee to help find a replacement for Superintendent Cindy Marten, who’s been nominated to a position in the U. To see also : Why palm trees are dying in San Diego County.S. Department of Education.

Barrera said the committee will lead town halls, hold listening sessions and craft a job description and a vision for the new superintendent. The San Diego Unified Twitter account noted Wednesday that applications will be open to “qualified candidates across the globe … after extensive public input.”

On the podcast last week, Scott Lewis and Sara Libby did a deep dive into Marten’s tenure. She was hired behind closed doors, before the public even knew that her predecessor was leaving. The Union-Tribune reported Tuesday that community groups have been calling for a more transparent process this time around.

In the meantime, area superintendent Lamont Jackson will serve as interim superintendent through 2021. He told the Times of San Diego that he’ll be focused on “equity, diversity and inclusion.” 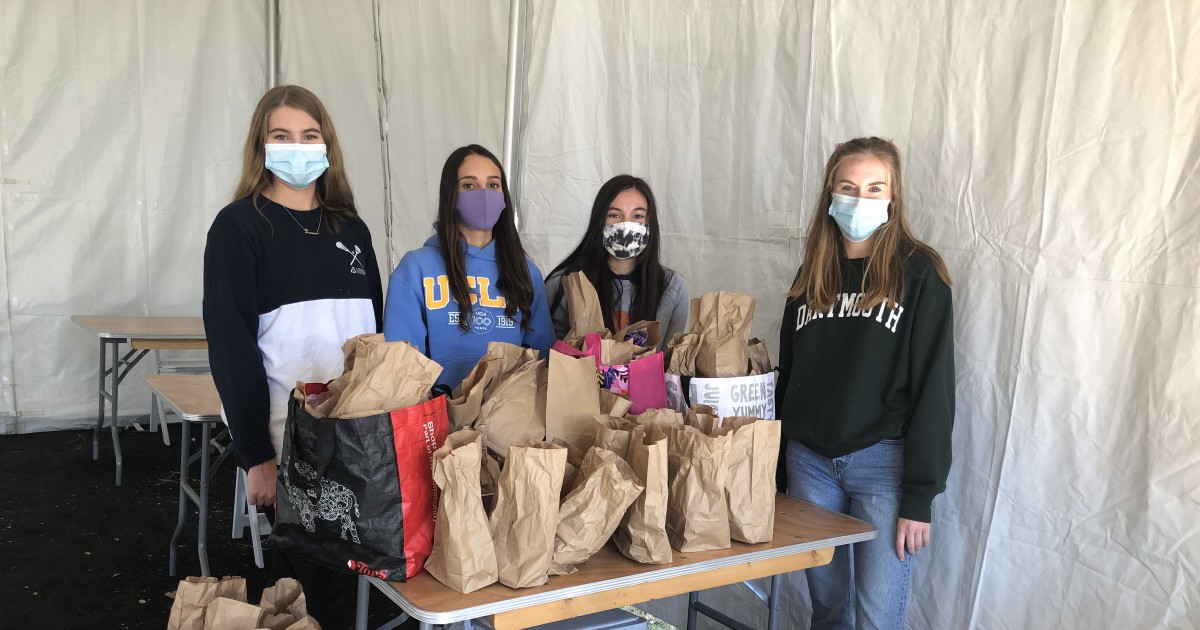 Weber Gives Emotional Address to Assembly; Battle to Replace Her Ramps Up

Shirley Weber’s colleagues in the California Assembly unanimously approved her nomination to become secretary of state Wednesday, and their effusive praise for the San Diego assemblywoman drove home the deep respect lawmakers on both sides of the aisle have for her. On the same subject : December 10-13, 2019. Assembly Speaker Anthony Rendon introduced Weber by saying it wasn’t sufficient to call her a respected colleague. “She is more than a legislator, she is a moral giant,” Rendon said.

Weber addressed legislators after the vote with a characteristically rousing speech that began, as she has many times, by recounting her family’s history in the Deep South, and by expanding into a rumination on the fragility of democracy.

Weber mentioned in her speech that Senate President Pro Tem Toni Atkins had recruited her to run for the seat. She said that Atkins was standing next to her as the Senate approved AB 392, Weber’s landmark bill limiting the circumstances in which police can deploy deadly force, and whispered to her, “This is why you are here.”

The final vote standing between Weber and the secretary of state job is happening Thursday, when the full state Senate weighs in.

Atkins on Wednesday publicly endorsed Weber’s daughter, Akilah Weber, in the race to replace Weber in the Assembly.

Assemblywoman Lorena Gonzalez, who herself had been gunning for the secretary of state role, wrote in a Facebook post that she plans to endorse someone eventually, but is holding off for now.

The Morning Report was written by MacKenzie Elmer, Jesse Marx and Andrew Keatts, and edited by Sara Libby.