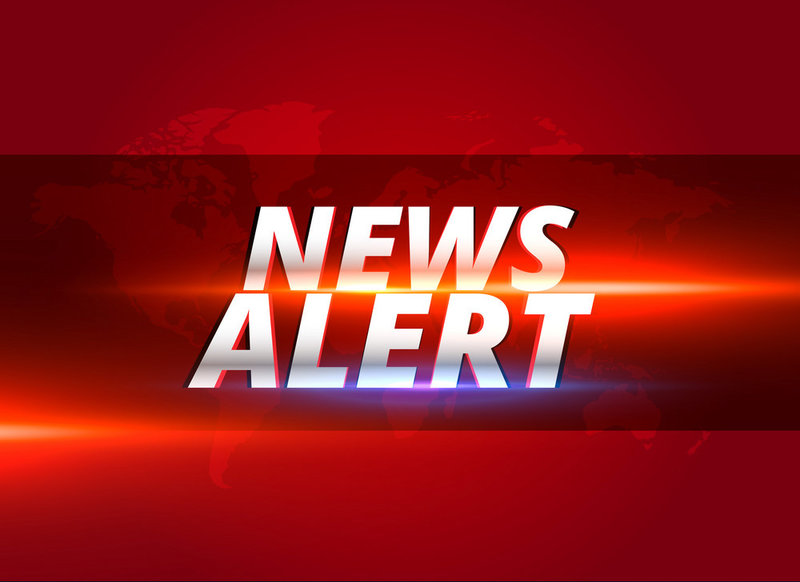 The California Coastal Commission has voted unanimously to certify a Port Master Plan Amendment (PMPA) that will allow for the Port of San Diego, in partnership with the California State Coastal Conservancy, to pilot a native oyster living shoreline adjacent to the Chula Vista Wildlife Refuge in south San Diego Bay. The objectives of the living shoreline, the first of its kind in San Diego Bay, are to both increase biodiversity and protect the shoreline from impacts related to future sea-level rise.

“We are grateful to the California Coastal Commission for its support of this important project that will strengthen coastal resiliency along our waterfront while also helping to protect the diverse ecosystems in and around San Diego Bay,” said chairman Michael Zucchet, Port of San Diego Board of Port Commissioners. “The Port of San Diego is proactively and continuously planning for and implementing various strategies to reduce the impacts of future sea level rise. The living shoreline project is one of them and is among the many ways we are working to ensure San Diego Bay remains a vibrant resource for generations to come.”

“Living shorelines are rapidly becoming recognized as a cost-effective way to increase shoreline resilience to climate change while supporting local biodiversity, said Sam Schuchat, executive officer of the California State Conservancy. “San Diego Bay is one of California’s most iconic waterfronts; this project will help protect the bay and its inhabitants, and prepare it for the future.”

Living shorelines rely on natural elements, such as plants or oysters in this case, to stabilize shorelines in place of the traditional hard armoring – such as rip rap revetment and sea walls that we currently see prevalent in the bay. Living shorelines are an excellent resiliency strategy in the face of sea-level rise due to their ability to naturally adapt and grow over time.

With certification by the Coastal Commission, the Board of Port Commissioners is anticipated to vote to adopt the certified PMPA at a meeting in the near future and direct staff to add the project and project description to the current Port Master Plan, which would then allow the Port to conditionally issue a Coastal Development Permit and ensure consistency with the California Coastal Act. If the Board of Port Commissioners adopts the certified PMPA, it will have to go back to the Coastal Commission once more so they can accept the adopted PMPA before the project can commence.

Installation of the native oyster living shoreline could begin as early as this spring (this is in part dependent on the native oyster recruitment season, so installation could also begin this fall or spring 2022). The project objective is to demonstrate the ability to attract and establish native oyster populations that create structurally complex “reef” habitat for fish, birds, invertebrates, and aquatic plants. The project is also expected to improve local water quality via oyster water filtration and settling of sediments, as well as increase wetland connectivity to intertidal and subtidal lands.

The project is the result of over five years of collaboration across a project team representing state and federal agencies, academia, regional government and the non-profit sector. If successful, it will result in the permanent placement of the reef. Project partners share an interest in addressing shoreline protection, fishery populations and health, and climate change in San Diego Bay through scientifically supported alternatives to shoreline armoring.