We’ve finally reached a point where everyone seems to recognize that parents and kids are in crisis, and that reopening schools is on everyone’s minds.

It took many agonizing months, but we’re there.

That’s good news; acknowledging people’s pain is important. The bad news is that acknowledgment seems to be all we’re doing.

In the last week, virtually every person in a position of power appears to have bent over backward to show they understand school reopening is an important issue – and they’ve managed to do it without making any progress or updates on what it will take for schools to reopen, and when.

“Following a joint announcement last week of new learning labs for at-risk students, San Diego Unified and local educators have announced plans for a full reopening as soon as declining case rates and increased vaccinations make it safe to do so.

The school leaders agreed on a reopening framework that centers on the availability of vaccines to all school staff who wish to be vaccinated and the continued reduction of case rates in the communities surrounding schools. They also agreed to continue working together to ensure all necessary safety measures are in place on every campus.”

This deviates in zero ways from what both groups have been saying for weeks, and provides no new details or standards to help us understand when schools will reopen. Let’s examine some of the specific phrasing. They want framework centered on “the availability of vaccines to all school staff who wish to be vaccinated” – I suppose this means they won’t mandate that teachers be vaccinated, though they could have simply said that. What, exactly, does availability mean? Is it when the county has begun allowing educators to be vaccinated? Does it mean when every last willing teacher has actually secured an appointment? A second appointment? What is the precise case rate they’ll use as a metric? These are all details that would be helpful to spell out in an announcement of a reopening framework.

The school district is not alone in its vagueness.

Senate President Pro Tem Toni Atkins released a statement Friday on youth sports. It acknowledged the desire of some parents for sports to resume, but said nothing about the metrics by which that should happen, or even what’s being done to create them:

“I’ve been engaged deeply between the legislative houses and with the Governor, trying to negotiate re-opening schools to focus on academics and for many, the loss of learning and achievement gap. Getting kids back on the playing field also is important because it provides foundational life skills. And as with a safe return to school, it needs to be done under the guidance of public health officials. I have repeatedly told the Governor’s office that a safe return to sports is critical for our communities, and I will continue to press the urgency of this issue. I know it’s important. I hear the concerns, and I understand.”

And then there’s Kevin Faulconer, who, after doing virtually nothing as mayor to ensure the reopening of schools, is now using the issue to argue he should become governor.

After launching his campaign for governor in front of a public school that remains closed under Gavin Newsom’s watch, former mayor Kevin Faulconer introduced a website today to give parents, students, teachers and caretakers a chance to voice their frustrations with the lack of action to safely reopen schools.

What would Faulconer do to open schools now? Allowing parents to voice their frustrations on a political candidate’s website – something they’ve already been doing for months – is nice, but it will advance the cause literally zero percent. It will do nothing. What is Faulconer’s plan? Will he hire an army of vaccinated retirees to replace teachers who he doesn’t believe are willing to return soon enough? Strong-arm unions somehow? Back dump-trucks full of M&Ms into schools, unload them, wait for the kids to run in, lock the doors behind them and declare, “Kids are back in school!”?

Despite talking about it endlessly, Faulconer, like everyone else, has managed to say nothing.

What VOSD Learned This Week

Some stories for you civic affairs nerds: Does the City Council’s recent idea to study a vacancy tax sound familiar? Maybe it’s because it was supposed to have happened by now!

When city officials talk about the infrastructure deficit, what they really mean is a stormwater deficit.

And Scott Lewis delved into what’s fueling the effort to recall Council President Jen Campbell. (Hint: It’s San Diego, so, vacation rentals!) We talked about the recall, and the push to vaccinate cops, on this week’s podcast.

Speaking of cops, they have not been doing much COVID-19 enforcement despite Mayor Todd Gloria’s announcement in late December that the city would be cracking down on violators.

And at the state level, I dissected two competing bills to raise police hiring standards.

Redistricting is already a complex, convoluted process that makes participation difficult. Throw language barriers in the mix, like those facing African communities in San Diego, and you’ve got a recipe for disenfranchisement. 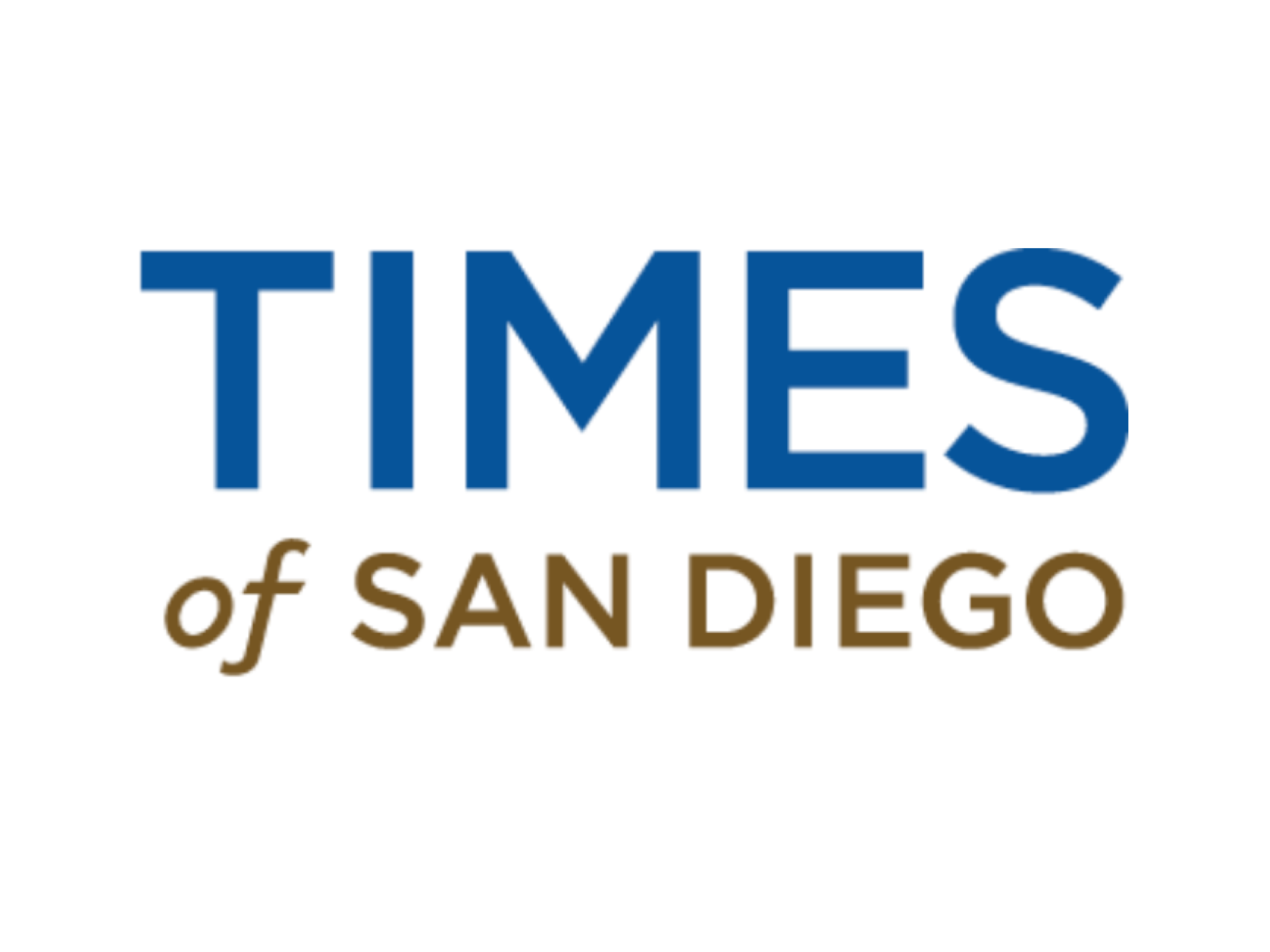 Line of the Week

“I would argue that a peach counts as a heart-shaped food. The origins of the heart shape as a symbol of love are unclear, but one theory holds that the inspiration was not the eponymous organ but the curved and tapered shape of a lovely human ass. A peach, obviously, is also an ass; therefore, syllogistically, it is a heart. (So are nectarines, which are just peaches without the fuzz, and which I’ve always thought deserved to be just as much a part of the ‘it’s a butt’ conversation.)” – HAPPY VALENTINE’S DAY! 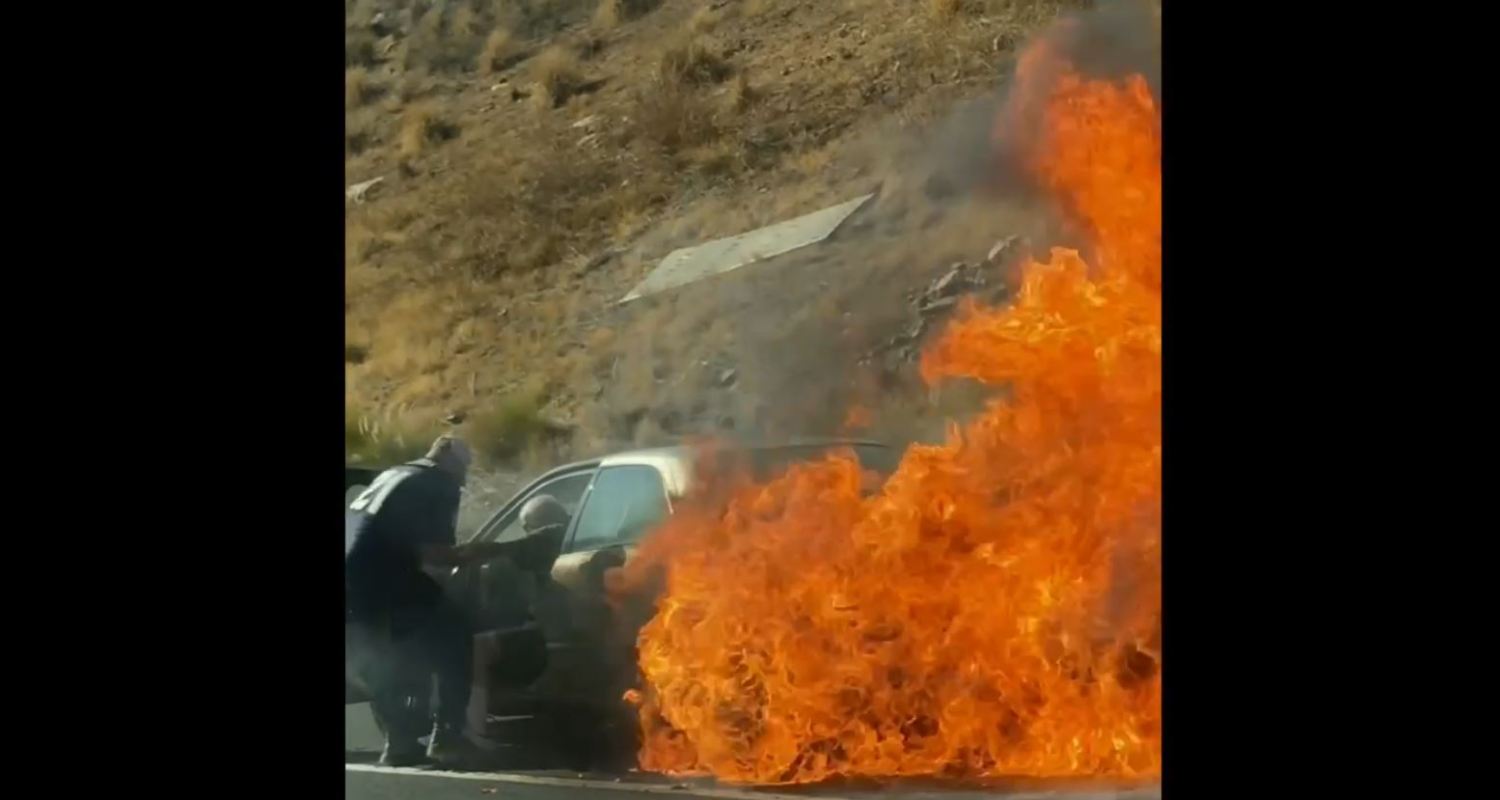